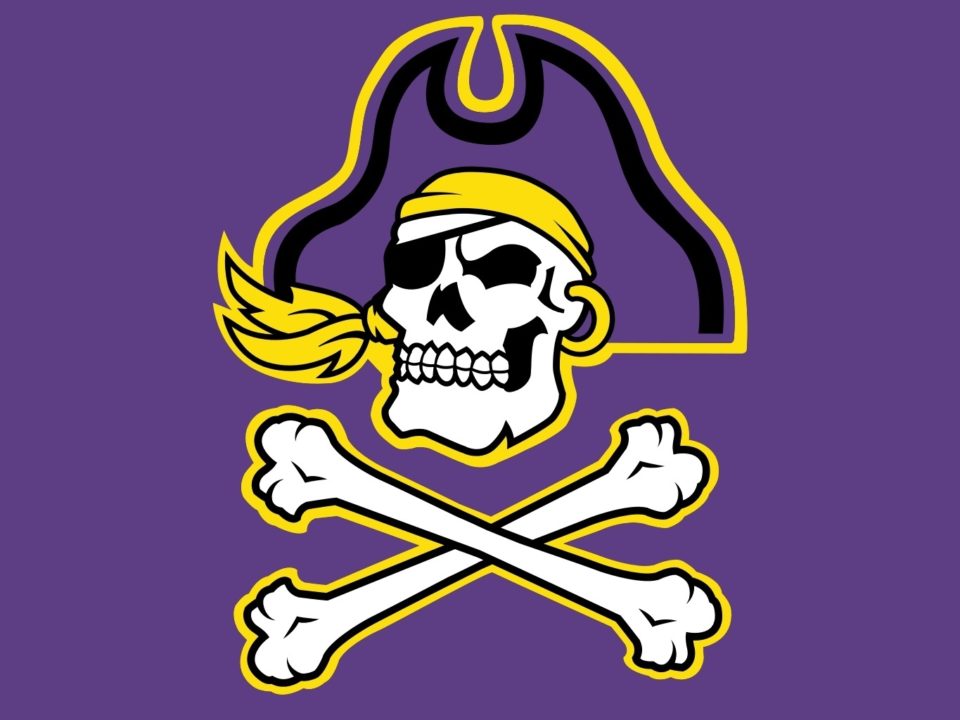 While both student-athletes and coaches are moving ahead with new programs for the 2020-2021 college season, a group continues their battle to save the swimming & diving programs at East Carolina University.

The group had a zoom call last week with a number of alumni, with Olympians Lauren Perdue and Ashley Twichell joining the call as well. The group plans to have a presence at a Board of Trustees meeting on Thursday, where they hope that their efforts will be a topic of conversation.

The group, which includes both coaches, current student-athletes, and former student-athletes, has had trouble getting the attention of the ECU athletic department leadership in spite of their fundraising efforts. This week, though, they may have gotten at least a starting point for a number.

Speaking on a local radio show, WTIB-FM’s “Talk of the Town,” ECU Athletic Director Jon Gilbert said that it would take a fundraising level of $1.6 million annually to bring the teams back.

That number is more than the proposed 2020-2021 budget was prior to elimination, and the programs believe that they could get their annual combined budget to under $1 million, based on a proposal submitted last week to the administration.

“The administration is knowingly establishing an unrealistic standard for reviving the teams,” said Lindsay Takkunen, one of the leading forces behind Save ECU Swimming & Diving (SESD). “They know it would not take $1.6 million to bring these teams back. It’s clear they are more interested in justifying their decision to abandon these student-athletes than considering any option that keeps the teams alive. We know this is a solvable problem if ECU’s leaders would simply be willing to talk.”

The group argues that between tuition and fees paid by non-scholarship (or partial scholarship) student-athletes and $800,000 in annual support from the program from the Pirate Club, the school’s Booster Club, that the target should be set much lower.

On the show, Gilbert didn’t bring up the facility concerns that were originally used as the justification for cutting the programs.

Prior to the outbreak, ECU says that their athletics department had a $7.5 million deficit this fiscal year, which grew to $10.2 million when the school lost money from the NCAA basketball tournament, among other sources. Gilbert said that, while these cuts were not yet enough to close the budget deficit, that no further sports would be cut, and the school would remain in FBS football (which has a 16-sport minimum).

The Minges Natatorium has an 8-lane, 25-yard competition pool and a separate 20 yard diving pool. The pool is owned by the University, and Gilbert said that they knew they needed to make a “long term financial commitment” based on its state, which included not only the pool, but also the locker rooms and coaches’ offices. The school does plan to continue to use the pool for academic purposes in the short-term, though the school’s Chancellor Ron Mitchelson did not commit to its long-term existence. The Chancellor emphasized that it was an “inadequate facility” for NCAA athletics. That is in spite of the fact that East Carolina routinely qualifies swimmers for the NCAA National Championship meet, including 2 in the 2019-2020 season.

Key Information on how to help:

Our goal is to create a pledge system 5 Years deep. Establish a long term endowment to support the program. At ECU we had an endowment in place but not enough. We have learned and alumni and well wishers are showing up. Our campaign has worked with current team officials and brought the budget for 2 teams down to $895,000 all in. Previous budget all in was 1.6. Currently up to $750,000 in pledges as of tonight and counting. Every pledge counts. We as Pirates must Battle On💜💛
You can be a part of the solution visit saveECUswimdive.org

Lindsey that is a great news. However, schools are only allowed to use about 4.5% of total endowment each year. And with ECU current financial problems, the department will need to use all of the money you raised immediately.

How are you going to balance between raising money for general fund and immediate needs vs endowment? Maybe work with the department to do such plan:

An amazing tribute to love of our sport from the good people committing their capitals to save swimming!!!! If I had a million dollars, I would give $100,000 toward this valiant effort!

Programs and alums take note and be proactive in the endowment of funds ahead of time ! Save your program now !