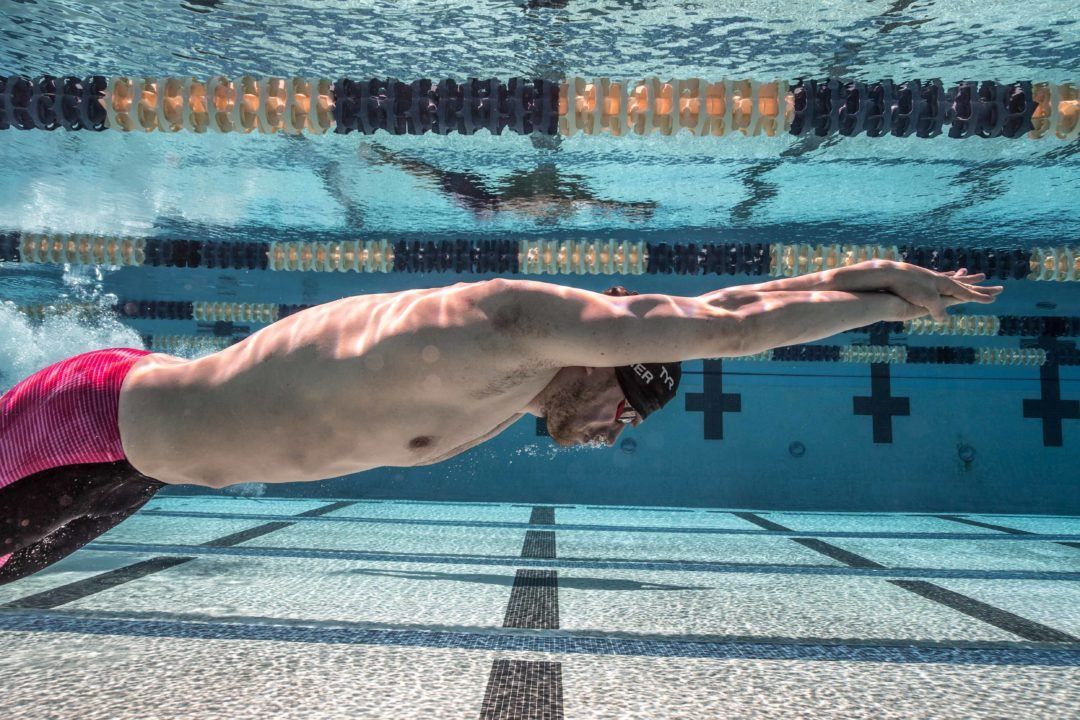 It has been over a year since Jack Conger‘s NCAA eligibility has ended and he has been able to earn his living through the sport of swimming. Yesterday he announced that he had finally signed a partnership deal with TYR, who also released their new tech suit, the TYR Venzo, that same day. SwimSwam caught up with the UT butterfly maestro and asked him about the process of signing a contract, his performances this summer, and his goals moving toward 2020.

SEE THE TYR SPORT RELEASE BELOW:

TYR is a SwimSwam partner.

It would be interesting if swimming was more open about what top swimmers (in America in particular) are really making from these contracts. Most other sports at the professional level are more cut and dry, because the league or club they play with/for often times will disclose what the salary ends up being. Obviously, a lot of people mentioned the number “$100 million” for lifetime earnings for Michael Phelps – with a 55 million current net worth. But really, who would be next down on that list?

And another 58 seconds was “you know”

He is the worst interviewee.

That would be ryan lochte

Its tricky for American professionals because they have to switch from the NCAA SCY championships to LCM Nationals and/or Olympics/Worlds. I think Phelps had a good strategy of sticking with LCM. I’m excited to see if Conger can go :50 and 1:53 in the butterflies and 1:44 in the 2 Free. He went 1:38 in the 2Back in 2012. I wonder what he could go now in LCM if he trained it.