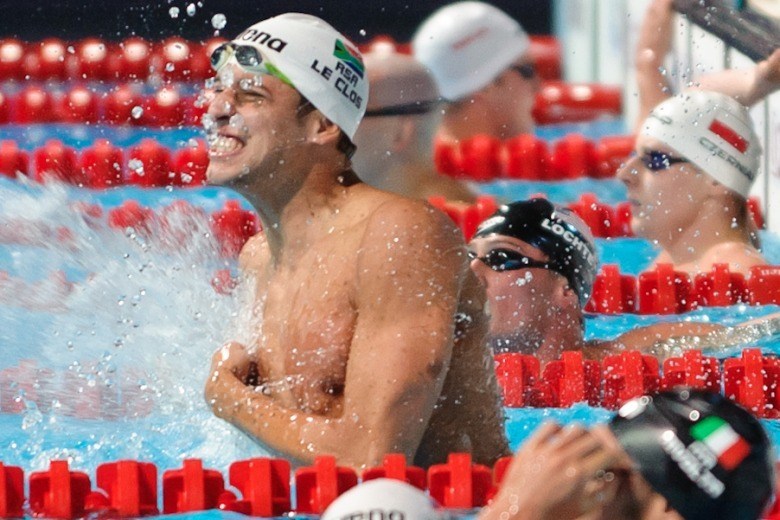 The South African team earned three more trips to the podium after a slow start over the first two days. They did not win any medals on the first day of competition and yesterday was the first day with their country on the table. After day two, they had four medals which left them in fourth place. The three medals earned today bump them ahead of Scotland to claim the third spot in the running medal count.

medals tables should be read and tabulated based upon golds, then silver, then bronze. Using total medals won was started by US network tv coverage of major games when China started to win more golds than USA.
By that reckoning South Africa are 5th in table…..

South Africa is the best country in Africa and this means that even if they don’t take position 1 in world but in Africa they must!