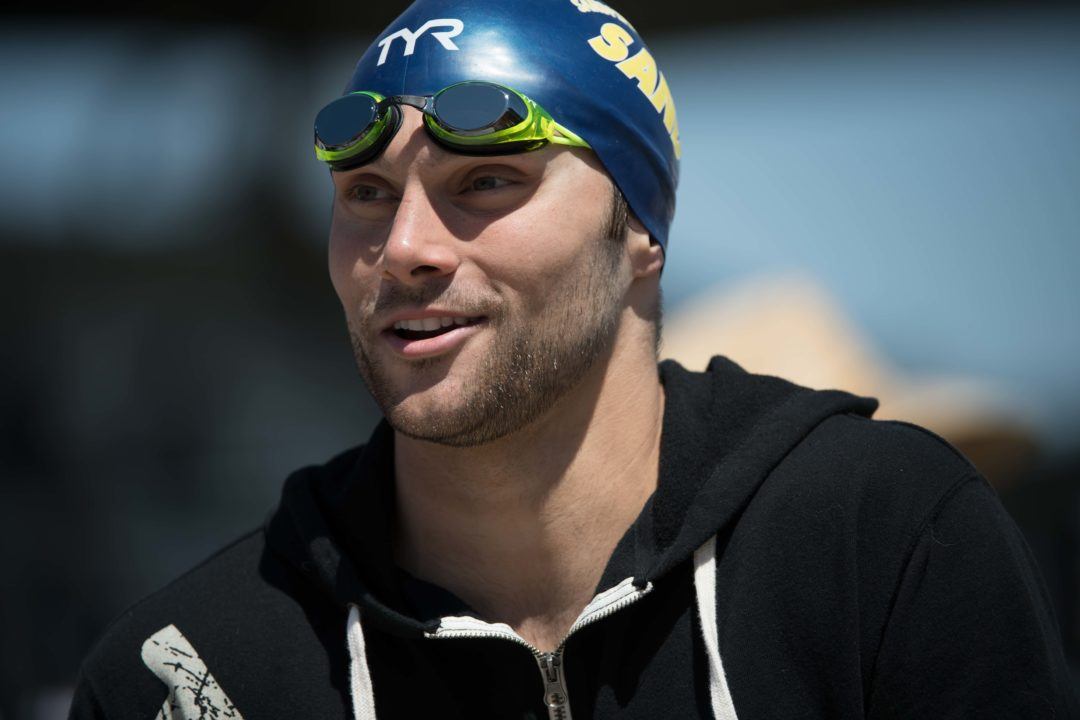 There were only two scratches bordering on significant for the morning heats. One is Kentucky butterflier David Dingess, who was the 10th seed in the men’s 100 fly at 54.00. That leaves Dingess with no swims on Friday morning.

The other is U.S. National Teamer and Olympic medalist Cody Miller, who pulled out of the 200 breaststroke. He was the 2nd seed in that race at 2:09.91, behind fellow Olympian Chase Kalisz (2:09.90) – who after Thursday’s 1500 is 1 point behind Zane Grothe (and one of only two able to win) for the lead in the series points.

Miller also had entries in the 50 free and 100 breast later in the meet, but has confirmed to SwimSwam that he’s skipping the Columbus meet.

He has to shoot vlogs about Harry Potter and those annoying competitions consume too much time.

Along with those other fairytales about his life

Is he scared by the underwater camera stream that will show the blatant dolphin kicks?

I’m sure the PSS-Columbus is the first meet Olympian and national team Cody Miller has swum at with underwater cameras. Thwarted.

No vlog about him scratching?