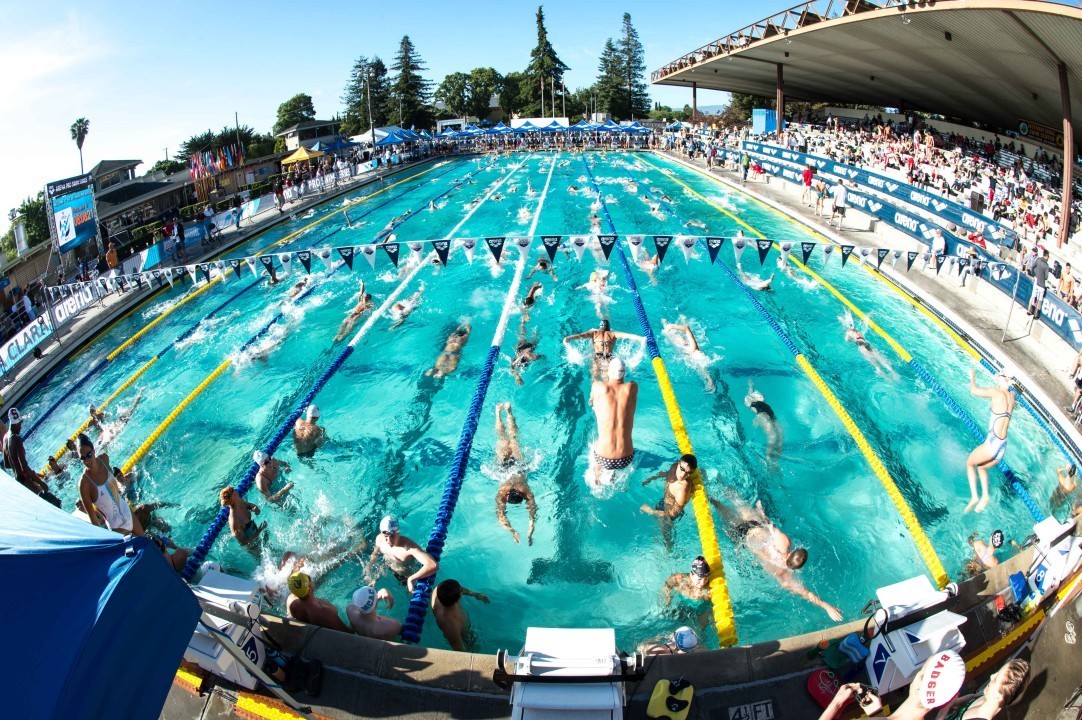 University of Cincinnati swimming and diving head coach Mandy Commons-DiSalle has announced the schedule for her second year at the helm of the program. Stock photo via Mike Lewis/Ola Vista Photography

CINCINNATI — University of Cincinnati swimming and diving head coach Mandy Commons-DiSalle has announced the schedule for her second year at the helm of the program. The season opens on October 1 at Indiana and culminates in the NCAA Swimming Championships in March.

“We have a great schedule for the upcoming season,” Commons-DiSalle said. “There are a few new teams added to our schedule that will make for some very competitive and fun meets. Challenging the team throughout the season will help us continue to improve and prepare us for competition during our championship season.”

Following the annual Red & Black Meet at the Keating Aquatics Center on Friday, Sept. 11, the Bearcats open the season at Indiana on Oct. 1 before returning home to host crosstown rival Xavier and Cleveland State at Keating on Friday, Oct. 16. The Bearcats return to the road for a pair of meets the weekend of Oct. 23-24, visiting Marshall while also taking on VMI on Friday, Oct. 23, with a trip to Louisville on Saturday, Oct. 24. The busy October concludes on Friday, Oct. 30, with a home meet against IUPUI.

UC will visit Michigan State for a tri-meet which also will include the Bowling Green women’s squad on Nov. 13. The 2015 portion of the schedule concludes Dec. 4-6 at the Miami (Ohio) Invitational.

Action picks up in 2016 with a return to Oxford, Ohio, for a dual meet with the RedHawks on Wednesday, Jan. 13, before a quick turnaround sees the Bearcats at the Kenyon Invitational that weekend, January 15-16.

The NCAA Swimming Championships will be held in Atlanta, Georgia, with the women’s event running March 17-19, and the men’s taking place March 24-26. Keire will be looking to return to the national meet after qualifying as a freshman and earning honorable mention All-America honors in the 200 freestyle as a sophomore.