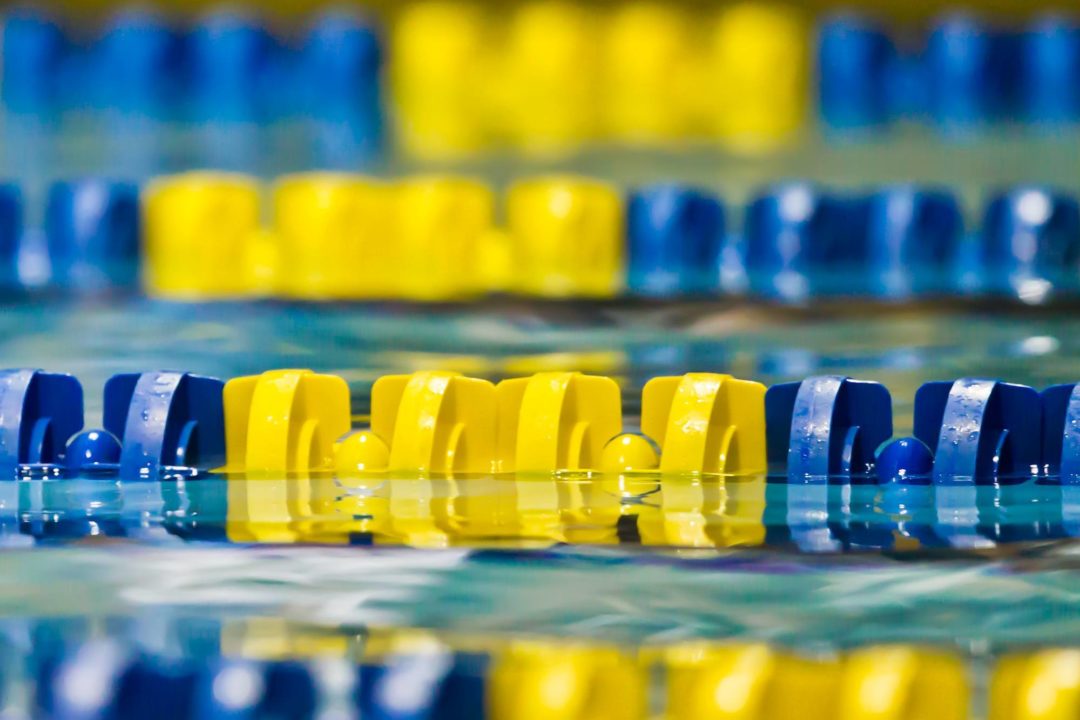 On day 6, also known as Monday, of the 2013 World University Games in Kazan, Russian, the women’s 50 breaststroke kicked off in the preliminary rounds with quite a swim, but not from the swimmer of whom it was most expected

Petra Chocova of the Czech Republic won the women’s 50 breaststroke and broke the Universiade Record in 30.67, which improves a May time that ranks her 6th in the world this year. The old record belonged to the great Megan Jendrick from the 2005 edition of this meet, where she was a 30.68.

This race is a bit of an Eastern European stranglehold, with European dominance extending even further to Fiona Doyle’s 4th seed of 31.76.

The first one to break the continental sweep is Canada’s Tianna Rissling in 31.85 as the 5th seed.

The two Americans both qualified for finals, with Laura Sogar touching 7th in 32.07 and Emily McClellan sitting 12th in 32.43.

Next up is the men’s 50 free, where things were surprisingly tempered in the morning heats. Russia’s Andrey Grechen was the top seed in 22.26 and his countrymate Vlad Morozov was 2nd in 22.31. With Morozov having opened his 100 on the 400 free relay in a faster swim than that (even taking into account the relay start), I don’t think it will take much longer than the semi-finals to see the pair push down toward Sergey Feikov’s Meet Record of 22.02.

American Derek Toomey from Minnesota, who really began to make his name at last year’s NCAA Championships, was 3rd in 22.43, and Australian Andrew Abood came in 4th in 22.47.

Other notable semi-finalists include Geoff Cheah in 22.76, Andrii Govorov in 22.74 (a surprisingly slow time for him), Adam Small in 22.79, and future Tennessee Volunteer Kacper Majchrzak in 23.00. Brazil’s Vinicius Waked snuck into the final as the last seed as well in 23.06.

Much of the focus lately has been on the sprint butterfly prowess of Canadian Katerine Savard, but she will also swim the 200 fly at the World Championships, and from the looks of things could swim it quite well.

In the women’s 50 free, it was the Frenchwoman Anna Santamans, who at 20 years old was a 25.00 to just miss her own personal best (from the Olympics no less). She couldn’t earn a spot on the French World Championship team, though, despite now being the fastest swimmer in her country this year by almost nine-tenths of a second.

The Russians’ slowest split in the heats, including their leadoff was a 1:49.00; that’s faster than anybody on any other leg of any other relay was.

And finally a good news for French swimming this month! 🙂
Anna Santamans wins her 50 free semi-final in 24.83! Ahead of Herasimenia!

He was in 1.56.82 in Indianapolis! Too bad he didn’t swim his best there! Perhaps a taper problem or the bigger pressure at the US championships.

1.55.47 for Jack Conger who wins the 200 back! 40 minutes after his 100 fly final! 😯
I’m beginning to believe perhaps he will be better than Ryan Murphy in the next years. He still hasn’t many muscles! When he will go more often in the weight room, he will be amazing on backstroke, on fly and on freestyle!

I’ve never seen such a swimmer whos so consistently good in relay and yet consistently sub-par in the individual.

At least at this meet. Time will tell if we can label her as a relay specialist.

Maybe she needs to psych herself during the start of individual event to treat it like a relay swim.

don – it appears that she did. Good eye.