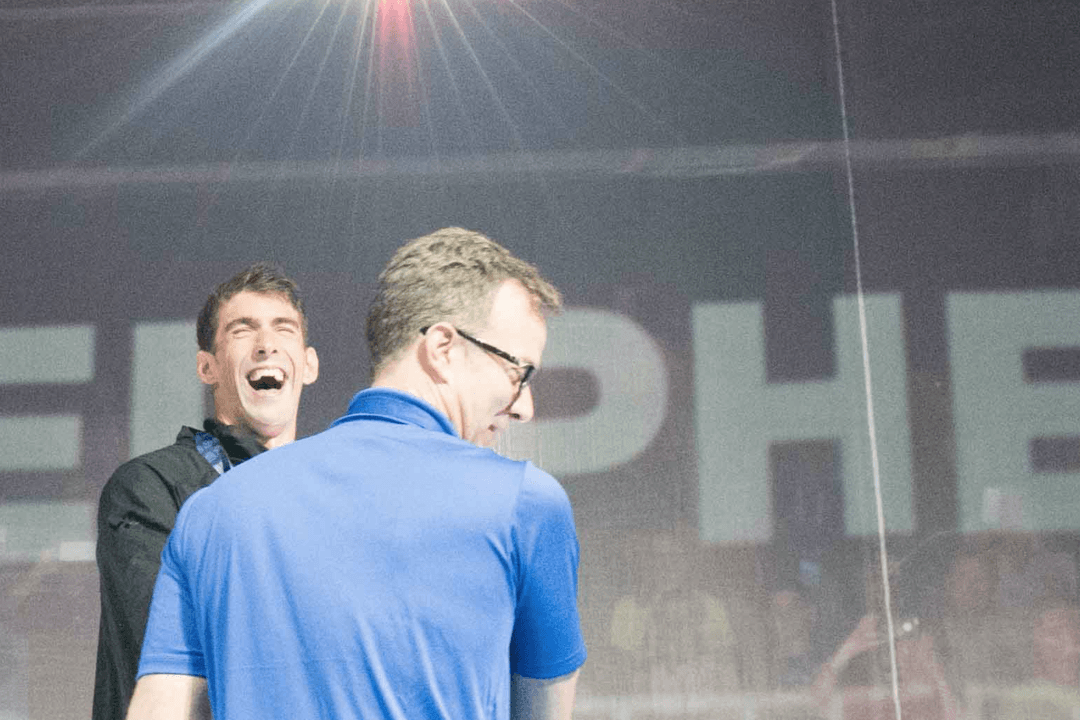 When it comes to stardom, which comes first? The talent, or the hype? In the case of rising swimming sensation Dean Farris, it’s hard to know for sure. SwimSwam’s audience has certainly helped catapult Farris to star status but his potential is certainly unmistakeable.

SwimSwam co-founder Gold Medal Mel Stewart discusses the Dean Farris effect, along with SwimSwam’s history and what Mel does to maintain his success, on the most recent episode of the Champion’s Mojo podcast.

LISTEN TO THE PODCAST HERE.

“I had to explain to Dean’s parents that Dean was a SwimSwam meme, an internet thing. I assured them that it is based in truth,” Stewart said in the podcast interview. “Let’s just say that Dean Farris is going to be a big story on the run up to the 2020 Olympic Trials in Omaha next year.”

Podcast hosts Kelly Palace and Maria Parker are both champion athletes and respected businesswomen with a passion for helping others reach their potential in life. Each podcast episode is designed to inspire, educate and motivate listeners to become Champions in their own lives.

Champion’s Mojo debuted in March, and the episode featuring Mel is the sixth one. The first five episodes are already live and include:

Maria is a Multiple World Record Holder in Endurance Cycling-she’s ridden over 470 miles in 24 hours. She won Race Across America, is a Boston Marathon Qualifier, CEO of a Bike company and CEO of a Charityfor Brain Cancer research. Maria is a Mother of four and Grandmother of six and holds a Masters Degree in Counseling. Best podcasts co-host!

THROWBACK MEL STEWART IMAGE COURTESY OF THE UNIVERSITY OF TENNESSEE