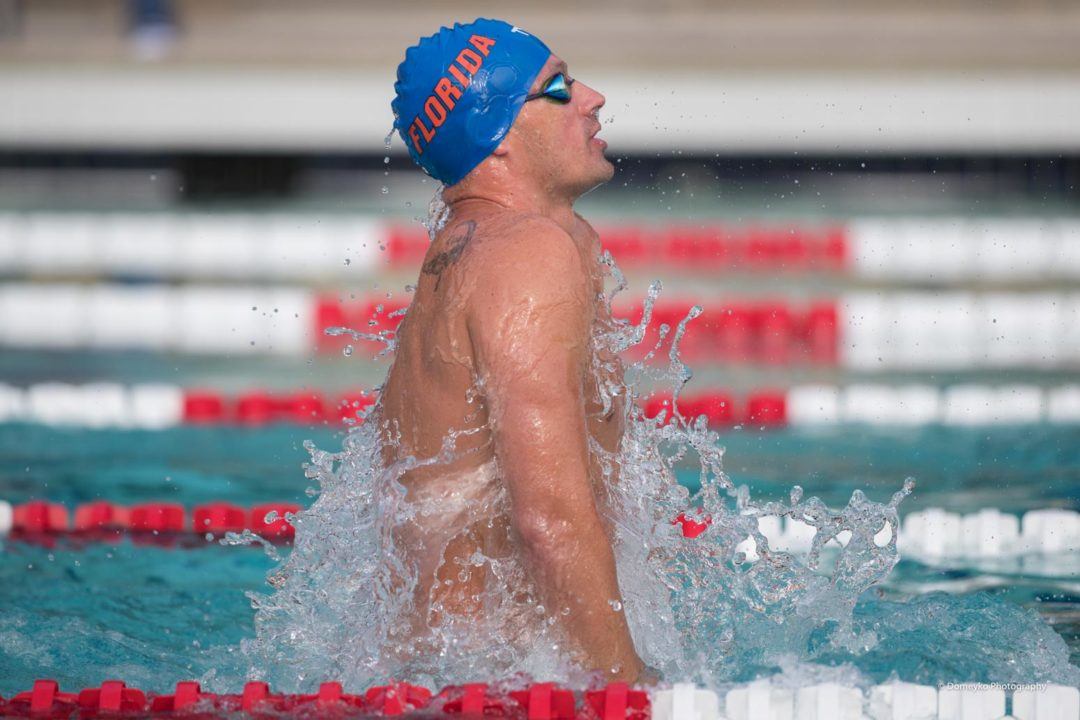 That being said, tonight  could be the end of the line for the 12-time Olympic medalist. Stock photo via “Rafael/Domeyko Photography”

Tonight is eviction night, and that means somebody will be going home tonight. In the last episode, Ryan Lochte was unable to compete for HoH, since he was the reigning HoH, which leaves him vulnerable to eviction. He narrowly missed being Nominated by kato, but Kato hinted (really he just said it) that Ryan will be going on the block if one of the nominees is vetoed. That being said, tonight  could be the end of the line for the 12-time Olympic medalist.

Jeez. Thanks for the spoiler in the headline.

0
0
Reply
AfterShock
Reply to  MY MOM!

Really. I didn’t know he was a celebrity either.

Let us not speak of this again.

Ryan made the show and honestly I really don’t think I will watch it. It shows what a loyal friend he was to Loyla and she looks like a jerk for kicking him out!

These live updates really have been fun. I’m sad it’s over and glad it happened.

I think he makes a return for the final show of the season, as they bring back all the players. More to come.

Congrats to Lochte on the easy $100k, and refreshing to see him get media exposure that doesn’t involve scandal. Didn’t watch, but from the comments, it sounds like he was one of the less cringey contestants.

Not a high bar to pass on the less cringey thing.