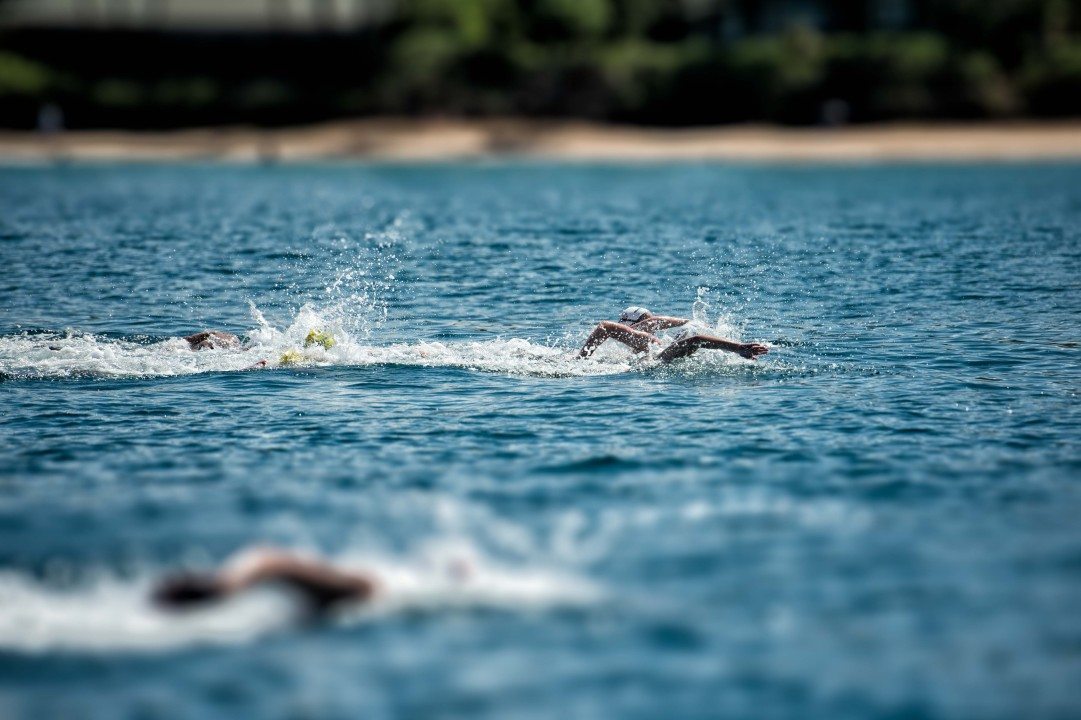 Kurtz made the long haul to Key West, Florida with three of his teammates at Carolina Aquatics, and wound up winning a race over two decades older than he is.

His time of 4:20:59 was enough to beat defending champ Eric Sullivan by just over five minutes. The 49-year-old Sullivan is a Bay Harbor Islands, Florida citizen, and went 4:26:00. Reno, Nevada’s David Brancamp was third in 4:42:00.

The winner on the women’s side also boasted youth; Panama City Beach, Florida’s Victoria Hove was 4:37:20 to win her class at age 21.

The race, as its name suggests, swims around the island of Key West, cutting through canals and under bridges over its 12.5-mile route.

The top finishers in each class are available here.

You can find further results, plus results from previous years, on the Swim Around Key West website by following this link.