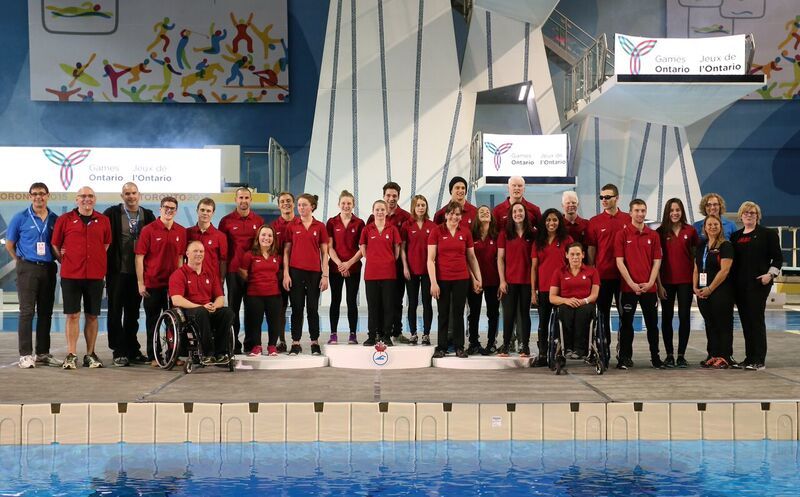 Canada announced their roster for the 2016 Paralympic Games at the end of the last finals session at the Olympic & Paralympic Trials. Current photo via Swimming Canada

Tonight at the end of the final session at the Canadian Olympic & Paralympic Trials the teams for the Olympics and Paralympics were announced, along with a few other teams including the Short Course World Championships and the Junior Pan Pacific Championships.

Unlike the able-bodied swimmers who knew right away if they made the team or not, the para swimmers wouldn’t know until the announcement tonight, leaving them on edge until tonight.

The team nominated for the Paralympics is as follows, with 11 men and 11 women earning nominations:

They probably didn’t rank well in the s14 world standings relative to the other Canadian women in their respective class rankings.

Someone explain to me why they didnt take any S14 women? Seems like discrimination but maybe there is a good reason.

The US hasn’t either. At least Canada had S14 representation in London. S14 is one of the largest disability group within the Paralympics and probably the most misunderstood.