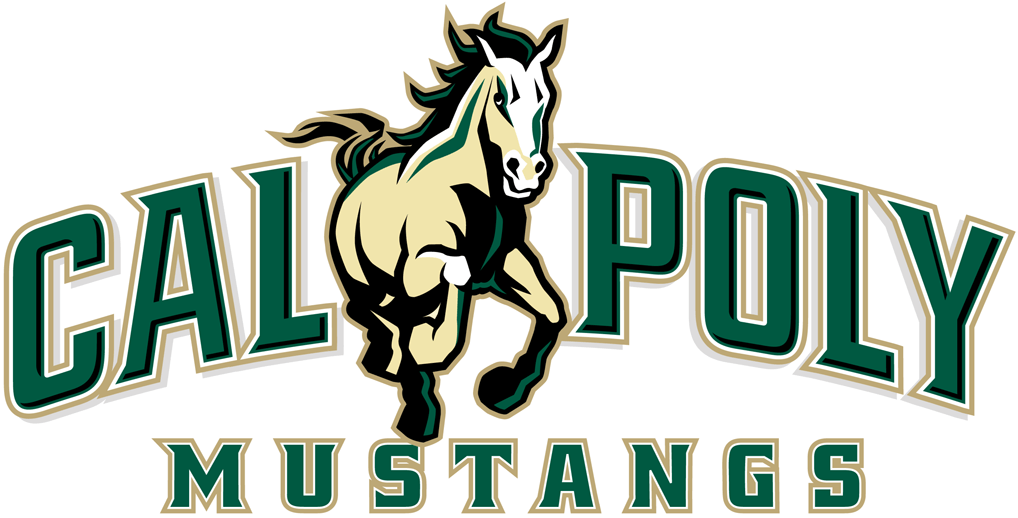 Lea made the world champs team and during the meet, teammate Jenny Thompson ate a waffle sundae before her individual swim, the 100 free.

Gearing joins Little Rock swimming and diving after spending the last year with the Indiana Hoosiers.

Guntoro is the third head coach in UNCW’s 42-year history. He takes over for Jason Memont, who was terminated at the end of the 2019-20 season.

Graham comes to UTPB after serving as the Head Swimming Coach at Arena Club Aquatics in Bel Aire, Maryland.

I’m very thankful for the opportunity to have been able to coach at Cal Poly for the past 14 years,” Milich said. “I’m extremely proud of all the accomplishments, both in and out of the pool, of the athletes I have had the privilege to coach during my tenure at Cal Poly.

“I’m appreciative for the support from the staff and my colleagues at Cal Poly,” Milich added. “The relationships that I have built with both my colleagues and student-athletes will continue to be very special to me.”

In his fourteen seasons in charge of the program Milich has had swimmers break all of the team’s individual and relay records, on both the men’s and women’s sides. His athletes have won 20 individual conference titles and five swimmers have qualified to compete at the NCAA championships. Under his guidance Sonny Fierro became the first member of the Cal Poly team to score individual points at the NCAA championships, finishing 15th in the 1650 in 2014.

Prior to his coaching career Milich attended Long Beach State University, where he was a member of the school’s water polo team, graduating in 1978. Following his collegiate career Milich entered into coaching at the high school and club level, notably winning the California Swimming Coach of the Year award in 1987. Among the high school athletes he coached were future Olympians Janet Evans, John Moffet, and John Mykkanen.

Milich also served as an assistant coach  for the silver medal winning United States men’s water polo team at the 1988 Olympics. He was also a member of the water polo coaching staff that won gold at the 1991 World Championships.

Cal Poly’s athletic department came under scrutiny last year after self-reporting the incorrect distribution of book stipends to athletes, resulting in some going over financial aid limits. The school was ultimately stripped of wins from its swimming and diving program over the past three years involving athletes who were over financial aid limits and the school was placed on a two year probation.

SAN LUIS OBISPO, Calif. — Tom Milich, head coach of the Cal Poly swimming and diving program for 14 seasons, has announced his retirement, effective at the end of the current academic year.

Milich, who oversees both the men’s and women’s swimming and diving teams, arrived at Cal Poly in 2006.

“I’m very thankful for the opportunity to have been able to coach at Cal Poly for the past 14 years,” Milich said. “I’m extremely proud of all the accomplishments, both in and out of the pool, of the athletes I have had the privilege to coach during my tenure at Cal Poly.

“I’m appreciative for the support from the staff and my colleagues at Cal Poly,” Milich added. “The relationships that I have built with both my colleagues and student-athletes will continue to be very special to me.”

During his time at Cal Poly, the Mustangs have won 20 individual conference titles and have sent five swimmers to the NCAA Championships. All 28 individual school records and team relay records have been broken several times during his tenure.

Milich coached Jimmy Deiparine, who went to the 2015 NCAA Championships after breaking the Mountain Pacific Sports Federation record in the 100-yard breaststroke in the conference final. Deiparine has since gone on to break several Philippine national records and has won three medals in the Southeast Asian Games.

In the program’s final season in the Big West (2009-10), Milich coached the Mustangs to third-place finishes on both the men’s and women’s sides at the conference championships, the highest-ever for the school.

“Tom has served this university with distinction for 14 years, working with hundreds of student-athletes whose talents in the pool are only eclipsed by their talents in the classroom,” said Cal Poly director of athletics Don Oberhelman. “His tenure includes developing All-Americans, conference champions, scholar-athletes and, most importantly, Cal Poly graduates.

“Men’s and women’s swimming and diving are consistently leaders in the department in team grade-point average and Academic Progress Rate scores. Coach Milich is one of the most popular figures in our program, and we will miss his steady approach to developing great Mustangs,” Oberhelman added.

Under Milich, the program’s student-athletes have earned conference all-academic honors 157 times. Additionally, among men and women, the team had a 100-percent graduation success rate within the cycle observed from 2006 through 2012 and, since 2009-10, the squads have combined to achieve rare perfect annual NCAA Academic Progress Rates (1,000 out of 1,000) eight out of 13 times.

Milich was also responsible for helping the program renovate its primary facility, Anderson Aquatic Center, in September 2009 into a state-of-the-art facility and helping get a new videoboard installed through the solicitation of funds.

A 12-time recipient of the American Swimming Coaches Association Coach of Excellence award, Milich served as the Aquatics Director for the Clovis Swim Club for 16 years before coming to Cal Poly.

From 1989 to 1992, he was the head men’s water polo coach at Fresno State. In 1988, Milich was an assistant coach for the United States’ silver medal-winning Olympic men’s water polo team. He was also a staff member for the 1991 gold medal-winning World Championships squad and the silver-winning team at the Pan American Games.

Prior to his employment at the collegiate level, Milich coached 61 high school All-Americans, including future Olympians Janet Evans, John Moffet and John Mykkanen. During that time, he was honored with the California Swimming Coach of the Year award in 1987 while at El Dorado High School.

Milich attended Long Beach State, where he played water polo, before graduating in 1978 and earning his teaching credential in 1980.

A national search for his successor will begin immediately.

Tom was very supportive of me as a young coach at NCA and Greenville, NC. Very appreciative and always inspired by his success at Clovis and Cal Poly. Congrats Tom. I appreciate you mentoring me in my career.

Tom did a good job at Cal Poly, and really brought the program up another level from where it was prior.. Would be great to see the program push up into the top of the Mountain West and a more “regular” attender of the NCAA championships. Our neighbors to the south at UCSB would be a good model. Cal Poly is a highly desirable school within the state, and I am certain could attract even higher level talent with the right system in place for the swim program