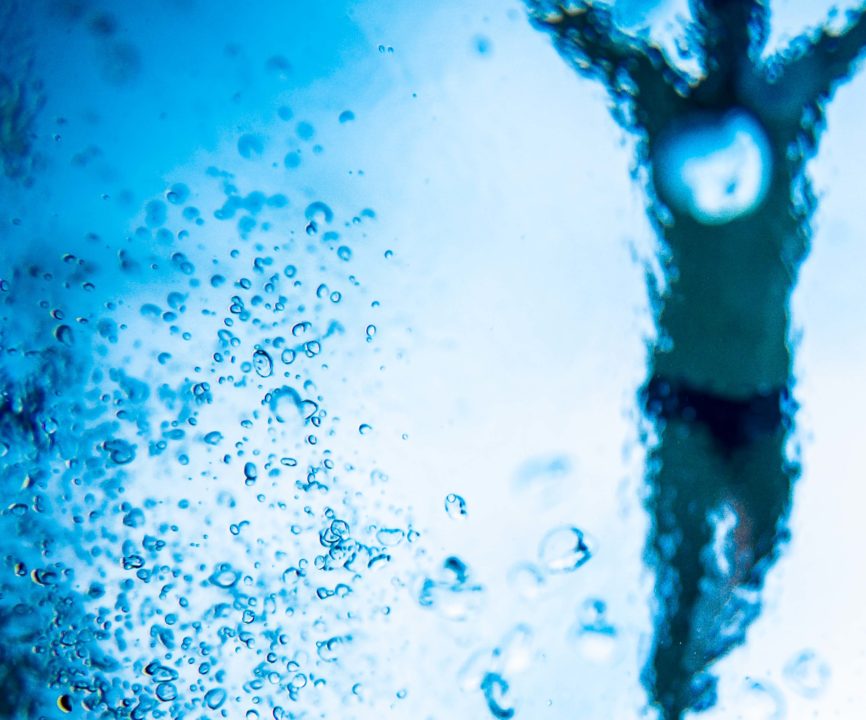 While meets are largely on hold worldwide right now due to the effects of COVID-19, and many teams are just getting back to practices, we still want to highlight and celebrate swim teams from around the country. This week’s Team of the Week is North Bay Aquatics, a USA Swimming Club that’s served the San Francisco Bay Area since 2001 and consists of roughly 125 swimmers who train at three different sites.

Head coach Ken DeMont has been with North Bay since its founding in 2001. He grew up in California, swimming alongside his brother Ken at both the Marin Aquatic Club and then later at the University of Arizona. We spoke with DeMont to get some insight into what makes North Bay Aquatics special, as well as some of his thoughts on coaching in general.

DeMont described his coaching philosophy as focusing on the idea that, “each swimmer is accountable to his or her success. The swimmers supply the motivation, we coaches supply the support.”

That emphasis on accountability directly relates to the team chemistry that North Bay’s coaching staff has tried to create over the last two decades.

As we create a culture where all swimmers are responsible to their successes we also make it such that they are responsible for each other’s successes. In my opinion this responsibility and caring for your teammates’ successes creates swimmers who can go out in the world and be effective as adults well past their swimming years.

Obviously team chemistry is crucial, but it’s also fun to see what each team might consider to be an “iconic” set that the swimmers tend to get familiar with.

With years of experience on deck, we asked DeMont to reflect on what he’s found to be his biggest struggle in coaching, and how he’s managed to overcome it.

Well recently it has been Covid and all that it has done to youth swimming. How do you keep your swimmers interested and connected and to think long term. In more normal times it has traditionally been finding enough pool space to run an effective program. We overcome this ongoing issue by stressing it is the people in the pool not the pool itself that makes for a quality program.

When we asked about his favorite coaching memory, DeMont didn’t point to accolades, but rather to the great team culture that comes from a tight-knit coaching staff.

It has been happening over the past 6 years or so. I get to coach alongside my coach from my High School swimming days Don Swartz. We are also lucky to have a great resource in my brother Rick. Don was Rick’s coach as well as mine back in the glory days of Marin Aquatic Club. He knows so much about the sport and adds a different and often unique perspective on the sport. Our Pre Senior coaches are my daughter Devon who swam for NBA and my old high school friend Jeff Kamler who swam for Don as well back in the day. You add in our head age group coach Mike McDonald who I was the officiant at his wedding and what you end up with is a family…and that is exactly what it feels like. It is easier to create a great culture when you have this sort of setup.

Cosa Mesa Aquatics is one of 3,000 swim clubs in the United States.  How can we grow that number and promote the sport?