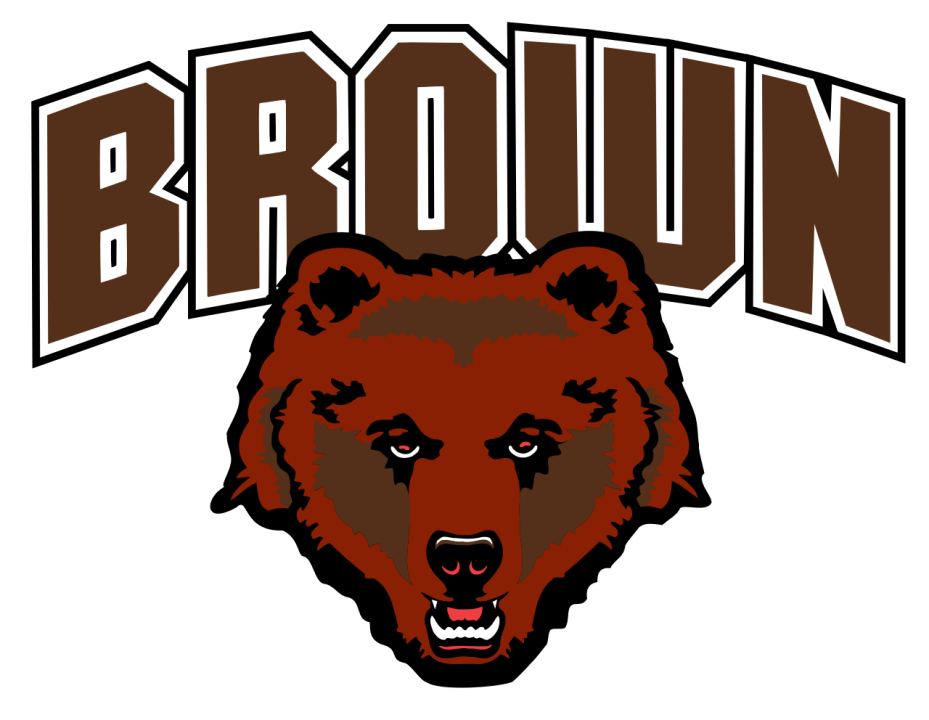 Here’s a snapshot of the Saturday night finals session at the Brown University Invitational:

200 Medley Relay
In the women’s event, Brown’s A relay of Jenna Zagoren, Aja Grande, Caroline Vexler, and Reia Tong finished first in a time of 1:43.23. Princeton’s B relay of Shirley Wang, Alisabeth Marsteller, Morgan Karetnick, and Maddy Veith finished in second (1:43.52) ahead of Princeton’s A relay (1:43.85). Princeton’s A and B relays took first and second in the men’s event. The A relay of Andrew Helber, Jack Pohlmann, Connor Maher, and Harrison Wagner finished in a time of 1:27.60, followed by the B relay of Zach Buerger, Marco Bove, Alexander Lewis, and Jeremy Wong in 1:30.87. Dartmouth’s A relay claimed the third spot in 1:30.87.

100 Breaststroke
Yale’s Paulina Kaminski won the women’s 100 Breaststroke by over a second, finishing first in a time of 1:02.46. Ali Stephens-Pickeral, also of Yale, touched the wall in second, clocking a time of 1:03.92. Elizabeth Larsen, a third Yale breaststroker, finished third in 1:04.22. In the men’s event, Jack Pohlmann of Princeton claimed first place, finishing in a time of 54.19. Stanley Wong of Columbia touched in second place with a 55.78, just ahead of Marco Bove of Princeton in 55.87.

800 Freestyle Relay
Yale’s A relay of Danielle Liu, Isla Hutchinson-Maddox, Michelle Chintanaphol, and Eva Fabian won in a time of 7:23.29. They were well ahead of the next finisher, Brown’s A relay of Kate Dillione, Elly Vitek, Korby Simpson, and Reia Tong (7:28.24). Dartmouth’s A finished third in 7:30.90. In the men’s event, Dartmouth claimed the top spot. The Dartmouth A relay of Misha Tovmashenko, Aaron Athanas, Ian Woon, and Tony Shen won in a time of 6:39.96, ahead of Princeton’s quartet of Zach Buerger, Michael Hauss, Corey Okubo, and David Paulk (6:40.14). Princeton’s B relay was third in this event.

Live results can be found at http://www.collegeswimming.us/results/27663/. Check back tomorrow at 10 am for the Sunday prelims. Tomorrow’s session will include the following events: 200 Backstroke, 100 Freestyle, 200 Breaststroke, and the 200 Butterfly.