Brown, Proud Among Last-Minute Additions to European Duel in the Pool Roster 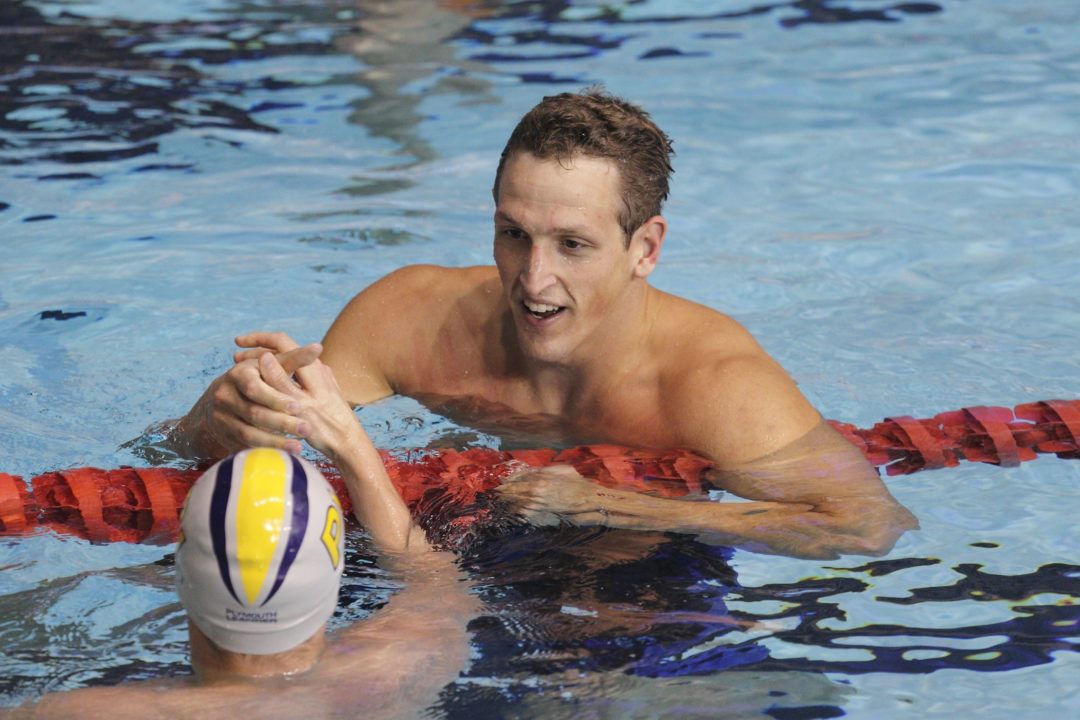 After a mass of French swimmers scratched from the European Duel in the Pool roster last week, the European All-Stars... Archive photo via David Crawford/British Swimming

After a mass of French swimmers scratched from the European Duel in the Pool roster last week, the European All-Stars squad had had to scramble to even find enough swimmers to fill certain events. As such, they’ve gone largely, though not exclusively, to local, to British swimmers who can travel to the meet this coming weekend in a hurry.

To the men’s roster, the Europeans have added:

To the women’s roster, the Europeans have added:

Though the loss of swimmers like Bousquet, Manaudou, Stravius, and Bonnet will be nearly impossible to replace, the Europeans have done a good job of at least stemming the bleeding.  On the men’s side, neither Proud nor Brown was on Britain’s European Championship roster, but both are impressive sprinters. In long course, they are the 50 fly and 50 free National Record holders, respectively, and Brown will have a chance against the likes of Anthony Ervin, Cullen Jones, and Jimmy Feigen at winning the 50 freestyle.

Verraszto is one of the world’s best 400 IM’ers, especially in short course. He’s the 2010 and 2013 SCM champion in the 400 IM, the 2012 World SC bronze medalist in the same, and the 2012 European long course silver medalist as well. This is a good addition, as he has a good chance at placing in the top three and scoring points of that race (though American Chase Kalisz will be the favorite).

And finally the 23-year old Lendjer, of the great Serbian butterfly tradition, joins the squad. He was the first FINA Junior World Champion in the 100 fly in long course, and though his career has stalled since about 2009, 2013 is the best year he’s had in a while (he was 51.9 at Worlds in long course for 12th place).

On the women’s side, Chocova is a very good breaststroker, which is another place where the Europeans really need help against a loaded American lineup, especially in the sprints. She’s the 2012 European SC Champion in the 50 breast, and also has a silver medal in the 100.

Willmott is not brand-new to the roster (she’s known of her participation for a while), but she wasn’t on the original roster, and we hadn’t reported the change yet. She’s a very good IM’er and an English SC Record holder.