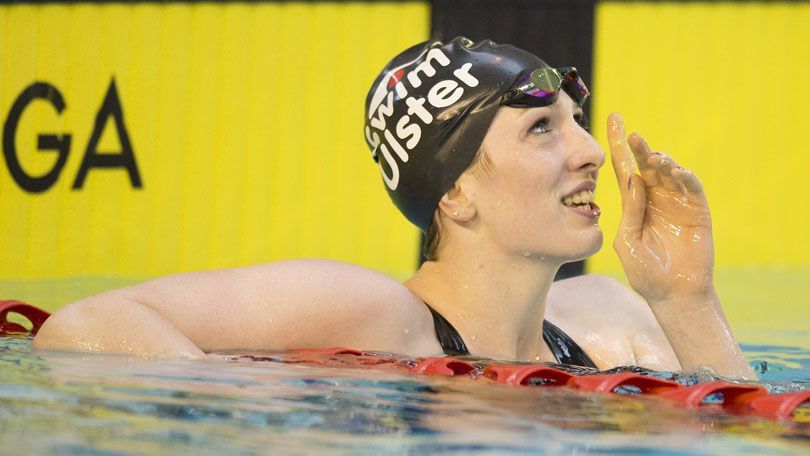 British Para-Swimming have announced new dates for the National Para-Swimming Championships which were due to take place in early December.  Archive photo via British Swimming

Originally scheduled for December 5th-6th this year, the revised dates are marked as January 16th-17th. The event is to be held at the Manchester Aquatics Centre.

The event is being planned in conjunction with national charity Activity Alliance (previously the English Federation of Disability Sport). Per their website, they “enable organisations to support disabled individuals to be and stay active.”

Chris Furber, British Para-Swimming Performance Director, said: “We will be working hard in the background to ensure we can deliver a safe and fun competition environment for everyone within the Government’s regulations.”

As is the case with all planned events at the minute, the new dates are contingent on the sport being able to transition into the next phase of restarting competition. This may be subject to change if the English Government imposes any further restrictions/lockdown measures between now and the new year.

According to Sky News today, more than 10 million people across the UK are now in some form of lockdown again after Covid-19 cases saw a meteoric rise in the last few weeks.

On Monday this week, a new ‘rule of six’ was introduced in England which meant that people were prohibited from meeting in groups larger than 6. However, a number of sporting activities were exempt from this rule including swimming, allowing training to continue as ‘normal’.

Slightly immature to announce this.
The whole of the northwest and northeast of England are borderline full lockdown, positive tests are rising daily, multiple pools aren’t open in Liverpool , the Wirral , bury , Bolton and that’s just the Northwest. The northeast has a 10pm curfew yet we are announcing a meet in January that is for para swimmers and will need official who are usually on the ‘older side’. Two categories that are vulnerable people.
Incredible.