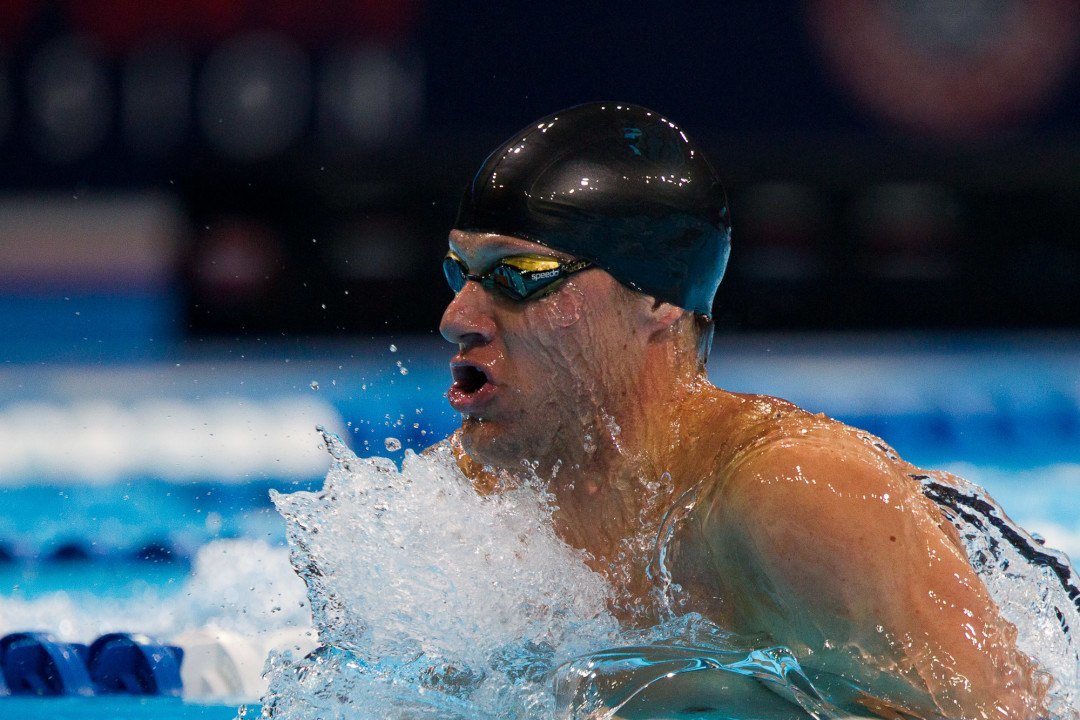 Swimmers Brendan Hansen and Olga Dorfner are among 37 athletes from 12 different sports who have been nominated for consideration in the 2020 class of the Philadelphia Sports Hall of Fame. Those chosen will be inducted at a ceremony on November 5th at Rivers Casino.

The Philadelphia Sports Hall of Fame saw its first induction ceremony on February 9th, 2004 and has honored inductees every year since. Individuals and teams are eligible based on excellence in professional, collegiate, amateur or high school sports as a player, coach, manager, official, owner, writer, broadcaster, or any special category as established by the Board of Trustees. For consideration, an individual must either be from the Philadelphia area or have played the height of their career in Philadelphia.

Individuals must have been out of competition for a period of 5 years, or have died, to be considered.

Hansen is a 6-time Olympic medalist, including 3 golds in 3-straight U.S. winning medley relays. He’s also a 10-time World Champion and broke 5 World Records individually in his storied career. Hansen, who was born and Haverton in suburban Philadelphia, retired in 2012 and became eligible in 2017.

Dorfner was born in Philadelphia in 1898 and died in 1983. In 1918, she became the first American woman to break a world record in swimming when she broke both the 200 meter and 100 yard freestyle World Records. She was inducted into the International Swimming Hall of Fame in 1970.

Dorfner never competed in the Olympics with the 1916 Games being cancelled due to World War I and missing the 1920 Games due to childbirth. She was a star of the Philadelphai Turngemeinde squad that included double Olympic gold medalist Betty Becker, and Margaret Kelly, mother of Grace Kelly.

Among the other nominees in the class is Kobe Bryant, universally heralded as one of the greatest basketball players ever, who attended Lower Merion High School. Bryant died in a helicopter crash, along with his daughter Gianna, in January of this year.

See the full list of nominees from the Philadelphia Tribune here.

No Frank Keefe in the Philly Sports HOF? How is this possible?