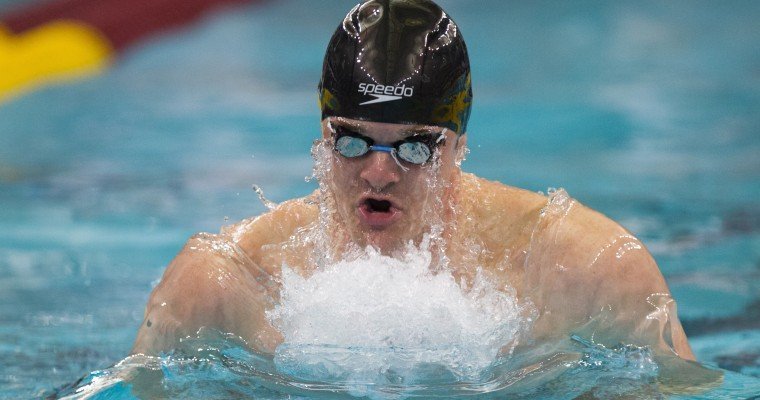 Tennesse Alum and National Team member Brad Craig has taken on a whole new approach to breaststroke since his professional career took off. Here's a little inside scoop with the Midland, MI native from a fellow Midland, MI native.

As a Midland Dolphin/Barracuda Swim Club parent and now General Chair of Michigan Swimming, I couldn’t be more proud to personally know the writer and subject of this article. Both have made our team and our community proud and both have been friend and mentor to my own two champion swimmers. Way to go Brad and Gesse.