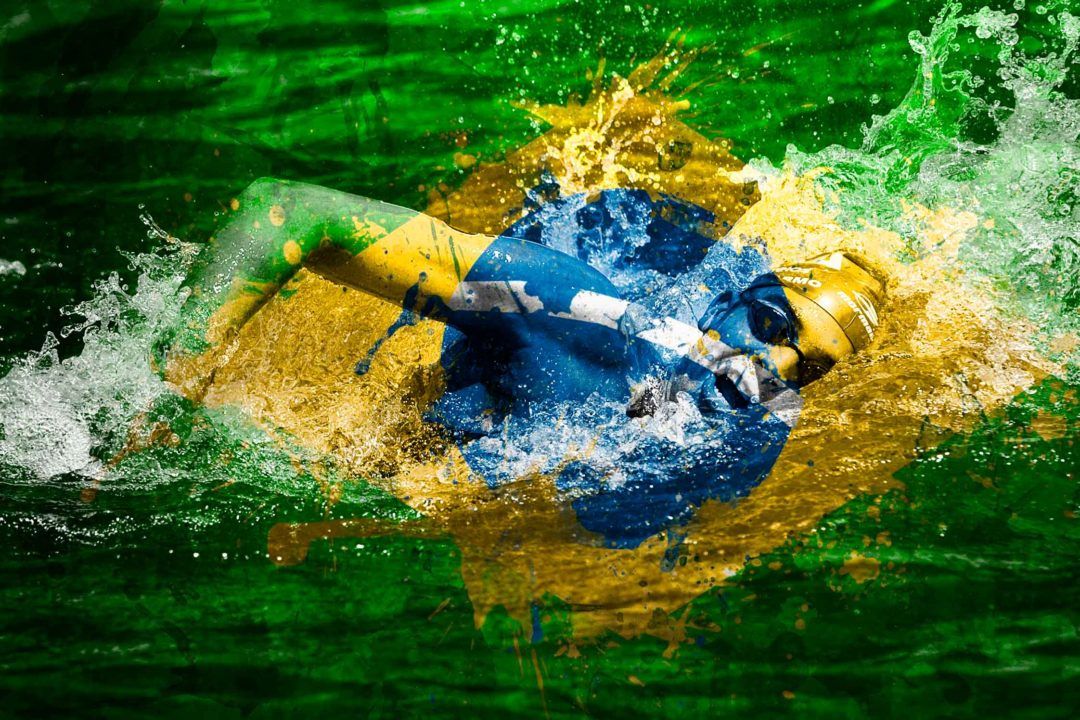 As Brazil sends some athletes to train in Portugal, they have announced they will be reopening their own Olympic training center in Rio de Janeiro. Current photo via Mike Lewis/Ola Vista Photography

This news comes at the same time as some of the country’s athletes resume their training across the ocean in Portugal, as part of Brazil’s “Mission Europe” training plan. Due to the high number of positive tests in Brazil, a group of just over 100 Brazilian athletes, including swimmers, boxers, judokas, and gymnasts, were selected to begin a training camp in Rio Maior, Portugal.

Back in Brazil, the first swimmers are finally able to resume normal training within their home country. Initially, the only athletes allowed into the training center will be those who live in the country’s capital, Rio de Janeiro. During the initial stages, a maximum of 40 athletes will be allowed inside the training center at one time.

Among the first Brazilians to return to training are marathon swimmers Ana Marcela Cunha and Allan do Carmo. Cunha was the gold medalist in the 10km at the 2019 Pan American Games, as well as finishing 1oth at the 2016 Olympic Games.  She was selected as SwimSwam’s Open Water Female Swimmer of the Year in 2019. The FINA Open Water Swimmer of the Year in 2014, do Carmo finished 18th in the 10-kilometer race at the 2016 Summer Olympics.

Brazil has been one of the countries hit hardest during the coronavirus pandemic. So far the country has reported more than 2.4 million cases of COVID-19, coming out to about 11,682 per one million residents. The country’s 88,500 deaths is currently the second most reported of any country, only trailing the United States.