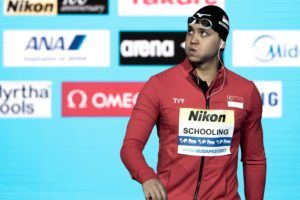 Joseph Schooling will look to defend his 100 fly title on day 4 of the Asian Games in Jakarta. 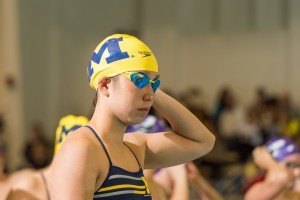 No Haughey, Cheah Among 32 for Hong Kong at Asian Championships

Claudia Lau will lead a Hong Kong team of 32 to the 2016 Asian Championships. 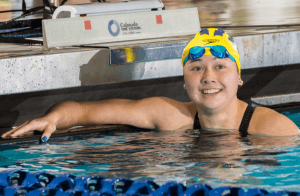 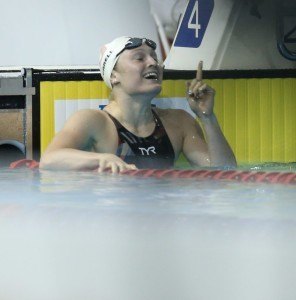 You probably know Kelsi Worrell, but do you know her youngest sister?

Camille Cheng
Camille Cheng is a 5’10” freestyle standout from Beijing, China. She’s currently a senior at the University of California, Berkeley where she is a Psychology major. Born May 9, 1993 to parents, Wong-ping and Catherine Cheng, Cheng has a solid amount of international swimming experience. She attended the International School of Beijing where was the China Cup Champion, where the team went undefeated in 2009, 2010 and 2011 – Cheng was team captain from 2009-2011 as well. The school also won the Asian Pacific Athletic Conference titles from 2009-2011 where they went undefeated. She’s also multilingual and speaks three languages including: English, Mandarin Chinese and French. After moving to the U.S., Cheng swam for the bay area’s Palo Alto Stanford Aquatics. She anchored her squad’s 400m medley relay at the 2011 U.S. Junior National Championships, which took home a gold medal. Prior to attending Cal, Cheng had ties with the university – her cousin, Lindsey Yeh, attended Cal as an undergraduate student.

2012-2013
As a sophomore Cheng finished seventh in the 200 freestyle at the Pac 12 Championships as well as taking home a 15th-place finish in the 100 freestyle.

2014-2015
Currently in her senior year as a Cal Bear, Cheng is a team captain. She finished seventh in the 200 freestyle in a time that will qualify her for the NCAA Championships, and she also grabbed a win in the ‘B’ final of the 100 freestyle.

Representing Hong Kong, Cheng competed in the 2013 World University Games. She swam on the 800m freestyle relay team that came in eighth, and also swam the 100m and 200m freestyle individually.

Cheng once again competed for Hong Kong on it’s relays, which won 3 medals this time in Jakarta, including silver in the 4×100 medley and bronze in the 4×100 and 4×200 free relay.