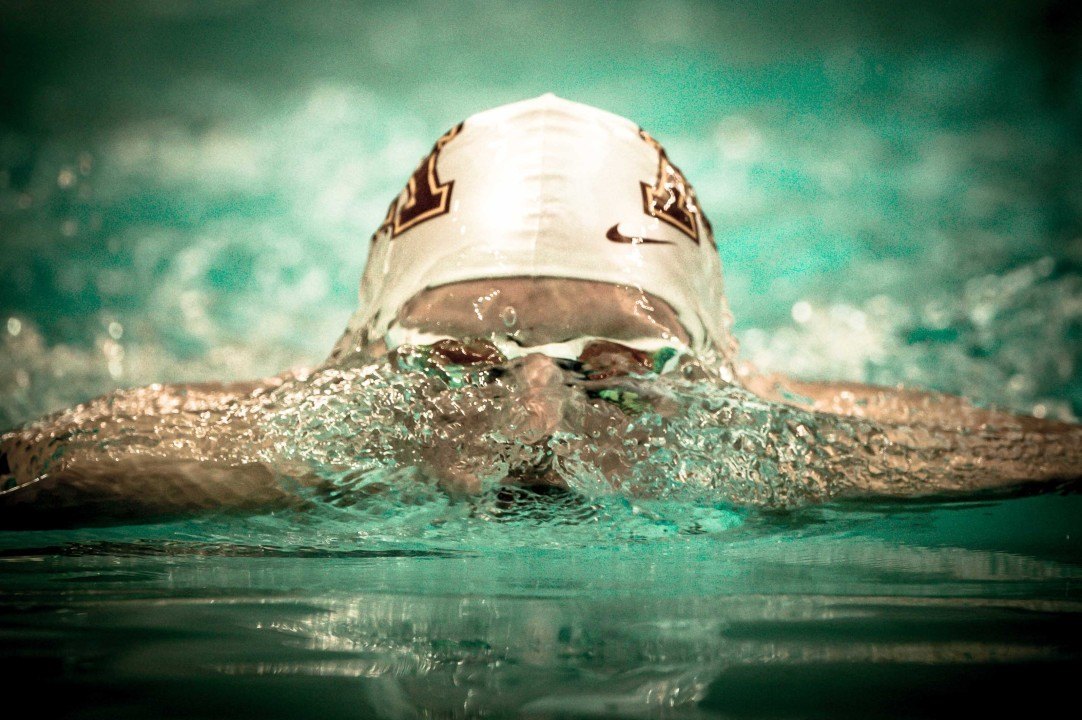 The Big Ten Conference announced on Wednesday that 1,016 students competing in intercollegiate athletics have earned the Big Ten Distinguished Scholar Award. The list includes students from all 14 institutions and 38 different sports who have recorded a minimum grade-point average (GPA) of 3.7 or higher for the previous academic year.

The 2016-17 class of Distinguished Scholar Award recipients includes at least 157 students who maintained a perfect 4.0 GPA during the previous academic term. This group of honorees is pursuing diverse fields of study with a list of majors that include mathematics, accountancy, kinesiology, architecture, biological sciences, law and public policy, mechanical engineering, nursing, biotechnology, elementary education, business, journalism, marketing, psychology and many others.

A complete list of the 2016-17 Big Ten Distinguished Scholar Award recipients is attached as a PDF.