Beyond The Lane Lines: Peter Bernek Latest to Join the Future Dads Club 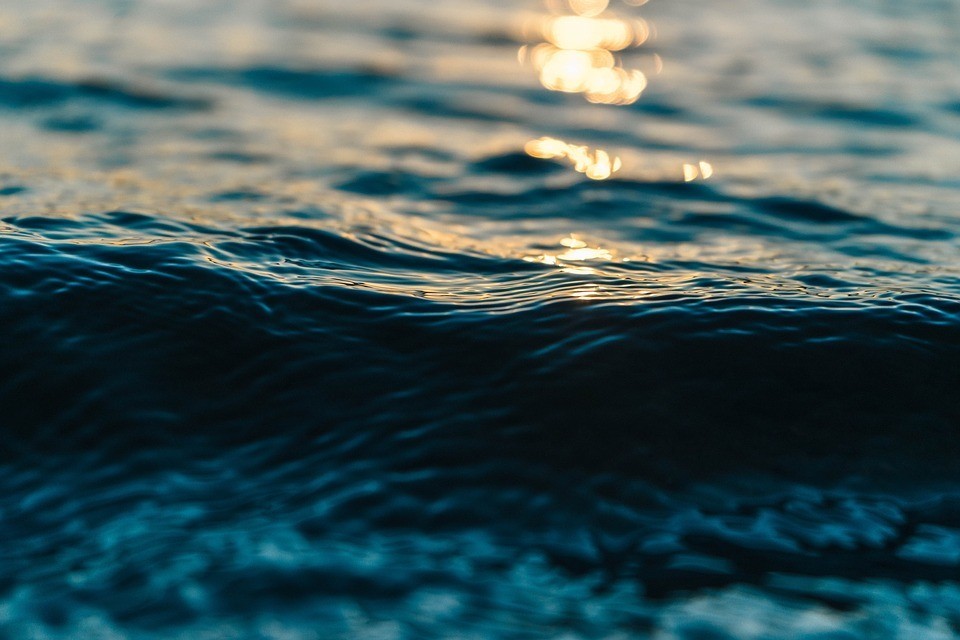 Read up on swimming stories from around the web, including a baby due for Hungarian multi-international medalist Peter Bernek. Stock photo via stock

Each swim season the Tyler Titans of East Texas take on a money-raising challenge for a worthy cause. This year, East Texas Aquatics youth swim coach Megan Richel’s part-time work as cat coordinator at the Society for the Prevention of Cruelty to Animals (SPCA) inspired the swim squad to raise funds for the organization via a swim-a-thon.

“In normal circumstances, the Tyler Titans is our summer swim league,” said President of East Texas Aquatics Jason Montier. “I use the term ‘normal circumstances’ because nothing’s normal about this year. They would usually have a swim meet. With the summer swim league, there’s about 8 teams. This year there’s only four or five teams. So, it’s taking one of the meets off our schedule.”

Each swimmer had one or more sponsors that donated money per lap that they finished in the pool.

“So, the longer they swim, the more money we raise for the SPCA,” said Montier. “I would think that some of our six and seven-year-olds will probably only get about 500 yards — that’s about 10 laps, and that’s great for the little ones. Our more advanced swimmers that swim year-round with us may top out around three to four miles today.”

Quotes courtesy of The Tyler Paper.

“Our family is expanding. We are due in December,” read the baby announcement on Hungarian swimmer Peter Bernek‘s Instagram this week.

The versatile 28-year-old freestyler and backstroker and his wife, 32-year-old Mutina Agnes told Hungarian media they were originally planning to have children post-2020 Olympics. However, with the postponement of the Games to 2021, Bernek said, “we do not mind at all that the baby will be coming sooner. We are very happy.

“Of course, we will have to prepare; we have already started designing the child’s room, the furniture, etc.”

Bernek jokingly said he would rather have a boy, “because a little girl would definitely sweep me off my feet. I couldn’t be strict with her.”

Regardless of the baby’s sex, Bernek says, “We will definitely be happy just with the baby being the healthy. We are planning a minimum of two children.”

With its 2021 scheduled thrown off course cue to the coronavirus, as with aquatic schedules around the world, the nation of Belgium has reconfigured its championships season for this year and next.

Per the Royal Belgian Swimming Federation (KBZB), the following dates have been set:

Venezuelan Para Swimmer Genesis Leal has her eyes set on the Olympic Games set for next year in Tokyo, Japan but in the meantime is splitting her time between pool training and being a doctor.

Leal works in the Traumatology and Orthopaedics department at San Jose Secure Hospital in her native Aragua, where she is assisting patients with the disease during the pandemic.

“We faced this because we took an oath to do so. We have to do our best and give our heart no matter what situation we’re in, to help patients,” she said. “The first few days we were so scared, we didn’t know what to do. We couldn’t sleep even during our hours of rest.

“One day, five patients came in with fever and COVID-19 symptoms; and you just have to be there and recognise your role as a doctor to face this context,” said the 27-year-old.

Leal attributes some of her medical success to what she’s been able to accomplish in the pool.

“Sport gave me discipline, concentration and self-belief. Medicine is quite difficult, it is one of the most difficult careers.

“Swimming and open water are sports that need a lot of dedication and perseverance, and going through that helped me get that extra effort to put in to moments like this one.”

“There are times when I recognize that if I hadn’t gone into medicine, I would have been better at sports. I could be a World Champion, but God put faith me to pursue both and that’s what I decided. I may not have the best times, but I graduated when I should have and even have done both for years. A lot of people admire me for that,” she said.

One story was deleted and I missed renumbering all of the rest. Thanks for the heads up – fixed!