Australia’s James Magnussen to have shoulder surgery, out of commission for World Championships 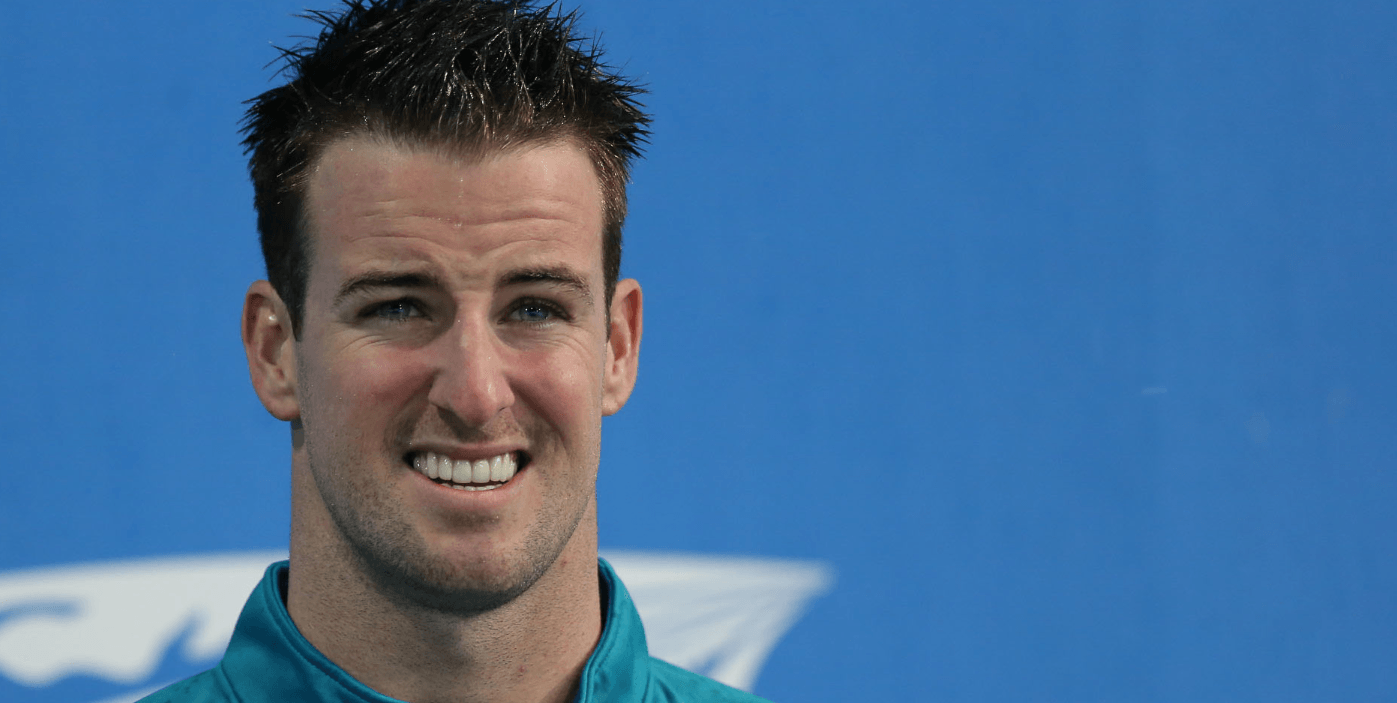 Magnussen is one of the world’s most dangerous sprinters, a former Olympic silver medalist in the 100 free and last summer’s Commonwealth Games gold medalist in the event. Swimming Australia reports that Magnussen has “significant damage” to his left shoulder, causing him lose 70% of its strength.

The 24-year-old Magnussen will undergo surgery in early June, according to Swimming Australia, the nation’s governing body for swimming. Experts apparently agreed that surgery was the best option for Magnussen’s long-term health. Recovery from the surgery will prevent him from competing at the FINA World Championships this July and August in Kazan, Russia.

The injury is apparently one that’s been nagging Magnussen for some time now. He pulled out of the Canberra Grand Prix meet a few weeks ago to rest it, and has had issues with it since at least February. Magnussen has a sub-scapular muscle tear, though his coach downplayed the injury earlier this week, saying he was confident Magnussen would be in Kazan ready to aim for a World title three-peat in the 100 free.

The loss of Magnussen is a huge blow to the Australian squad, both in terms of individual medals and relay depth. Magnussen and Cameron McEvoy made up perhaps the best 1-2 punch of 100 freestylers in the world, Magnussen currently sits third in our world rankings with McEvoy second. Australia looked to have a shot at gold in the 4×100 free relay, but doing so without Magnussen will be a tall order.

Can’t help but feel sorry for Magnussen. The guy must feel insurmountable pressure every time he gets up on the blocks after that inhuman 47.10 and then the disappointment in London. Finally he decides to try training with a new coach and gets berated for it.

With this setback his chances for breaking that legendary world record are dwindling with each day of recovery.

Even if he never swam again, he would still rank a one of the great freestyle sprinters of the last two decades. I feel gutted for him, because he will probably go down as somebody who silvered at the Olympics, and then got injured…….being a double world champion and a textile/drug free WR holder always gets lost in the story.

Bad news. When the best can’t compete like Magnussen or of course MP, that’s not good. And at the same time Efimova will compete…. 🙄

man, i’ve had that shoulder surgery. it’s tough to come back from. hope he can get back to form.

Have you looked at the world rankings? Russia isn’t looking too bad either, especially at a home meet!

Well. Australia is out of medal contention in the 400 free relay. Who becomes the third medal favorite in the 100? Adrian and mcevoy are 1/2 now. Morozov is my pick for bronze now.

I would give a good watch for Zetao.

And if Morozov at home concocted us a Russian surprise, in an overall Russian domination all week…. 🙄

and swimswam knows my email…I will fight ANY one any where over usa vs au swimming. for some odd reason i don think ill have any takers.

I’ve struggled mentally with going to outback steakhouse. I want to boycott that place because of ian thorpe/james magnussen, but it’s so good. I won’t boycott it but Ian thorpe ruined that entire continent for me. what a terrible person. I have already boyotted a major resturant chain. I have nothing against outback steak house hopfuly ian can separate himself from that.

haha . Be brave – walk right in , sit right down , honey let your hair hang down ,
Buy that steak . Pile it up with onion rings & start livin. Ian won’t even know about it .