Aussie Medalists Share the Lessons They Learned at the Games 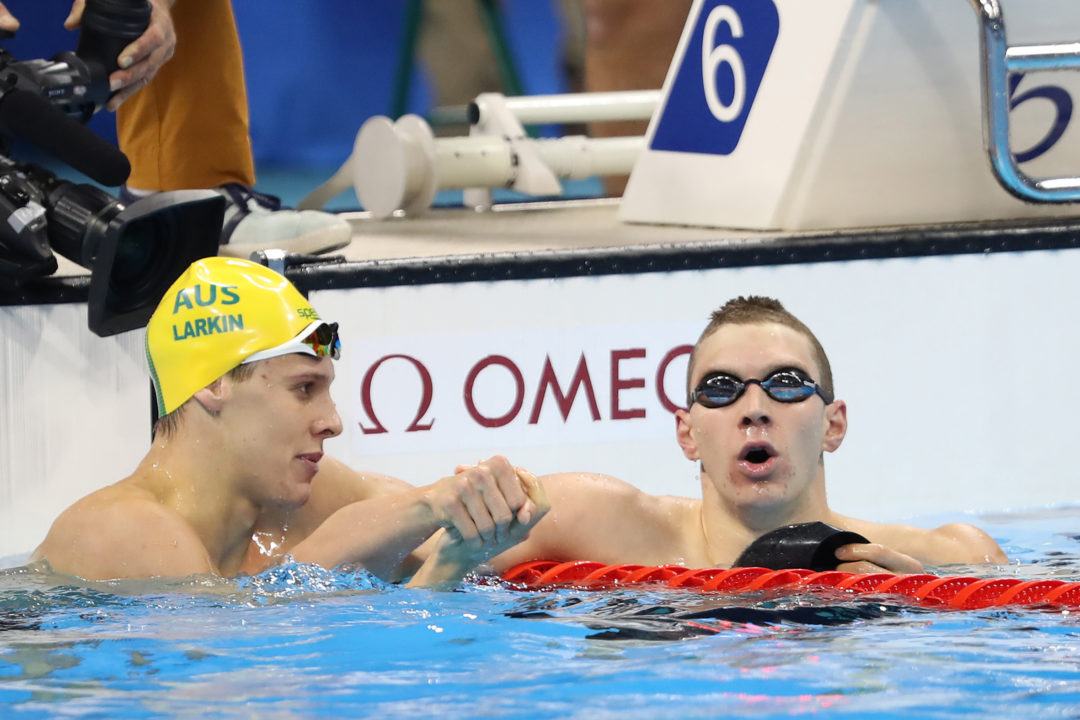 During the last week and especially since the swimming events have concluded Swimming Australia and the Australian swimmers have been scrutinized and criticized for their performance in Rio. Today an Australian coaching legend Bill Sweetenham came out not only criticizing the Swimming Australia brass and coaching staff, but he is calling for Aussie Head Coach Jacco Verhaeren and High Performance Manager Wayne Lomas to step down and for fresh leadership to take over.

Verhaeren was hired as the Head Coach of the National team in 2013 a year after the Australians suffered one of their worst Olympic showings in their history winning only gold at the Games. Since he has been in the position the Australian team has improved going from two gold at the 2013 World Championships to seven in 2015 and even though Rio was a huge disappointment for the team they did improve their gold medal count from one to three and went from seventh to second in the medal standings.

The five Australian individual medalists; Kyle Chalmers, Emma McKeon, Mack Horton, Madeline Groves and Mitch Larkin along with Verhaeren met with the press and shared what they had learned from their Olympic experience.

Interesting that McKeon, Groves and Larkin all came from the same team, (and I assume same or similar coaching staff?). I wonder if they had a common experience there that could shed light on clues to their relative success. They did each mention the mental aspect of it in one way or another.

All from the St Peters Western/Michael Bohl stable in Brisbane. Others from that squad had shockers. Chalmers from Adelaide which traditionally produces much fewer top level swimmers than the major centres of Sydney, Melbourne & Brisbane

I found it interesting this video only includes the Australian athletes who won individual medals at the Games.

I feel like the ones who didn’t win individual medals probably learned more.