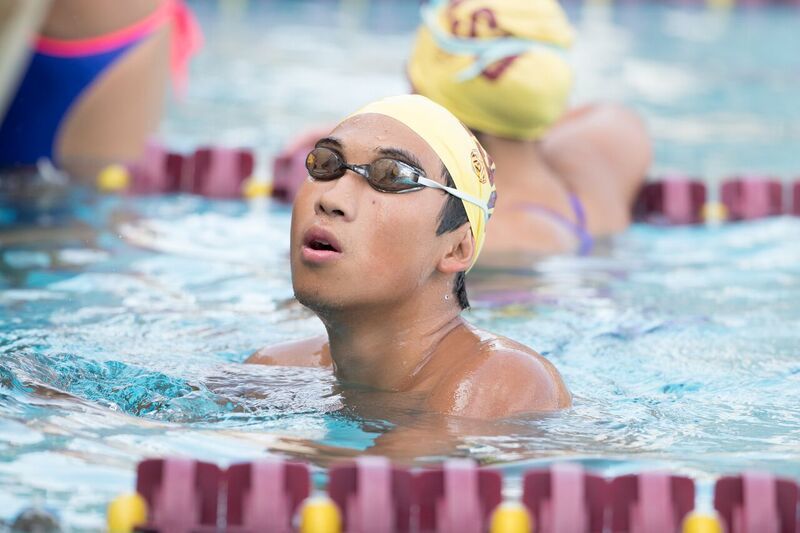 University if Michigan’s Kathryn Krolikowski won the women’s 200 fly by nearly 2 seconds, touching the wall in 2:15.26. That marked a personal best for Krolikowski, who had previously been 2:15.45 at her fastest, which she did last Summer at US Nationals. Tate Cutler, a 17-year-old from DART Swimming, won the men’s 200 fly with a personal best of 2:02.62. That swim marked a best time by nearly a second, as he came into the meet with a 2:03.53, which he had swum in June of this year.

Washington State’s Chloe Larson clocked a 26.09 to win the women’s 50 free. That swim marks a drop of .36 seconds for the rising sophomore, who had swum her previous best of 26.45 just 2 weeks ago. Arizona State alum Patrick Park won the men’s 50 free convincingly, finishing in 23.02. His swim undercut his previous best of 23.05, which he had swum back in 2017, and came in under the 2020 Olympic Trials cut of 23.19. Park’s previous best was already under the cut, however, Park swam it before the qualifying period for 2020 began.