ASCA Announces 6 Nominees for Board of Directors 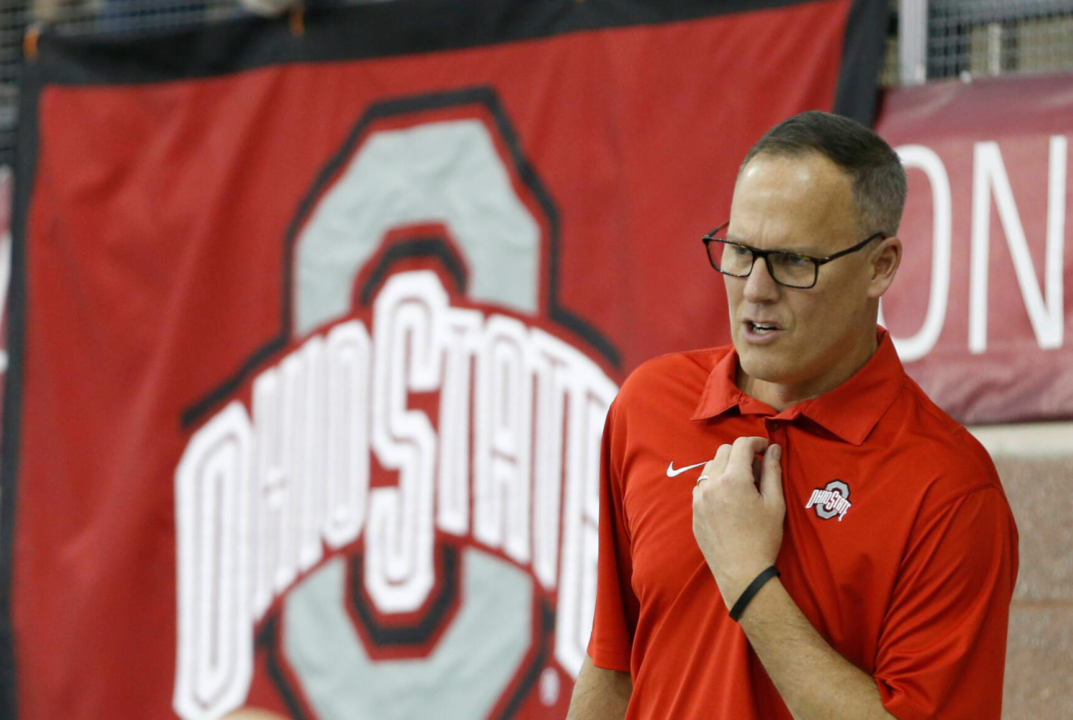 Ohio State head coach Bill Dorenkott is one of 6 candidates up for nomination to fill 5 seats on the ASCA Board of Directors. Archive photo via Ohio State Athletics

The American Swimming Coaches’ Association on Wednesday announced six candidates for the fiveopen positions on the organization’s Board of Directors.

Six coaches’ terms will be ending this year. Five of the names below will have served out their ascribed three year terms, while Mark Schubert is leaving the board one year early for undisclosed “personal reasons.”

While six coaches will end their term on the board this year, only five will be replaced. That’s because the ASCA bylaws were amended earlier this year to reduce the board from its current 15 seats to 12. That will be done one year at a time until they reach 12.

ASCA Board of Directors seats opening in 2021:

Of the 6 individuals whose terms are ending, only Koleber, the president of ASCA, is running for re-election.

The vote will be held among all American members from September 16 at 5:00 PM Eastern Time through September 17 at 11:00 AM Eastern Time. The newly-elected members will be announced at hte upcoming ASCA World Clinic in Orlando, Florida.

Seems like a good slate. My question is when is ASCA going to address the situation of all the membership money that walked out the door at the end of John Leonard’s tenure as Executive Director? Has criminal and civil action been taken?

Emily Melina is a great pick. She’s done a lot of good things in OR.