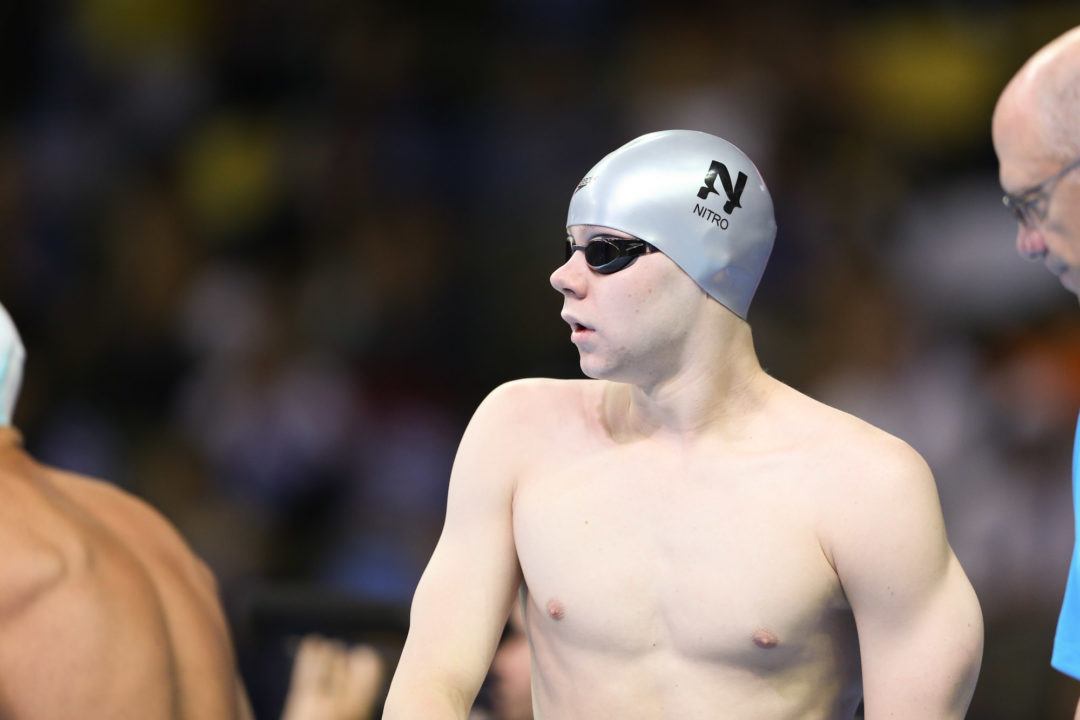 Team USA has named Margaret Aroesty, Cassidy Bayer, Brooke Forde, Sean Grieshop and Ryan Hoffer as its captains for the 2016 Junior Pan Pacific Championships, per a tweet from USA Swimming.

Each of the five is an international veteran, and all five swam at the Junior World Championships in Singapore last summer.

Aroesty is a breaststroker, and one of the fastest junior breaststrokers in USA Swimming history. Bayer very nearly made the U.S. Olympic team, finishing 3rd in the 200 fly and 4th in the 100 fly. She also won bronze at Junior Worlds last year as part of the mixed 4×100 medley relay. The versatile Forde was a finalist in both IMs in Singapore, taking 4th in the 400 IM.

Grieshop is the reigning junior world champ in the 400 IM, and also broke the junior world record in the event at the U.S. Olympic Trials. He won two golds (400 IM, 4×200 free relay) and a bronze (200 IM) in Singapore. Hoffer, meanwhile, is one of the nation’s best young sprinters. He took home Junior Worlds silver as part of the 4×100 free relay.

You can see the full Junior Pan Pacs roster for the U.S. here.

“The versatile Fords was a medalist…”

From the tweet it looks like Brooke Forde is also a captain, but you fail to mention her in the article.

Thanks for fixing it!