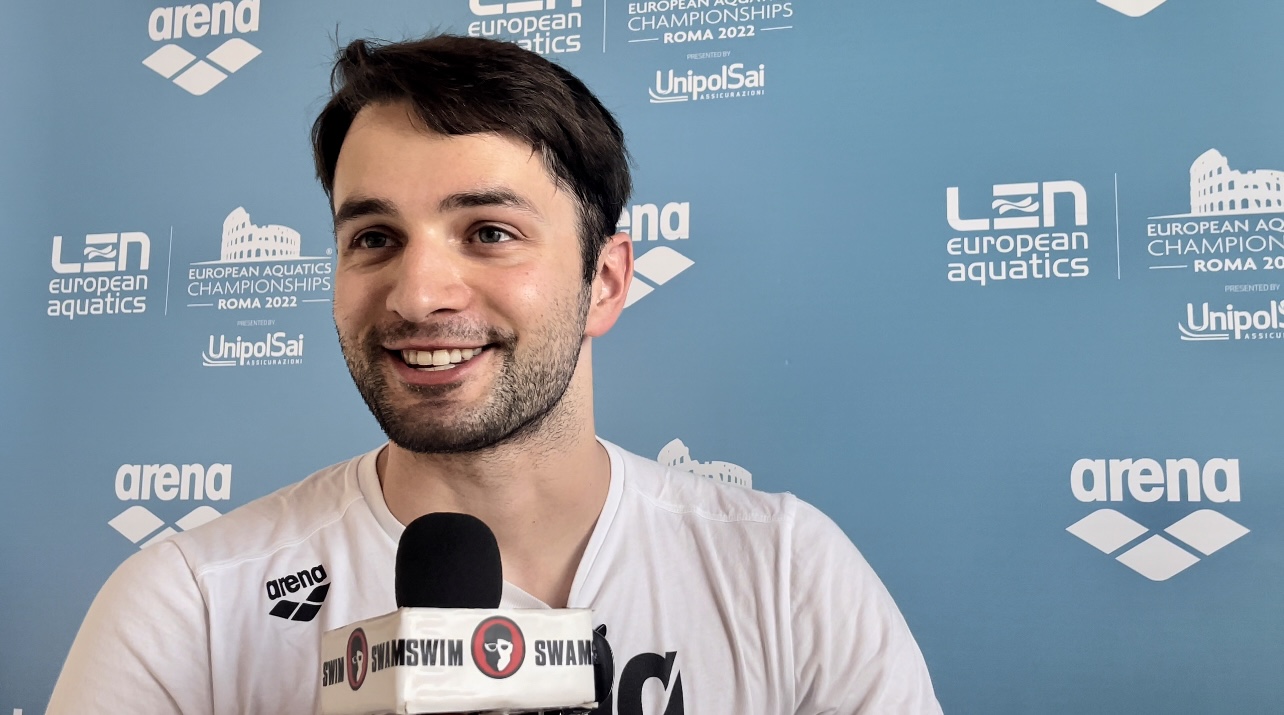 Kamminga swam the final of men’s 100m breast finishing 7th, and he also raced in the 400 mixed medley relay where he took the gold medal with the Netherlands team. Both of these races were on day 2 of the meet. Kamminga was expected to compete in the men’s 200m breast the day after but his lane was empty. SwamSwam asked him about his condition and his decision to watch the 200 breast final from the stands.

Arno admitted it hurt, but he said “I will be back stronger”. He says he’s grateful to have such a good team around because they helped him to make the right decision, which he says was to scratch the 200 breast.

During our interview, Kamminga also speaks about this neverending season, which started with ISL in September. In his opinion, that was too close to the end of the Olympic Games so he had no time to fully process what happened and to rest properly before racing began again

On which race he prefers between 100 and 200 breast Kamminga said he loves both, but enjoys the 200m only when he’s completely tapered.

What’s the big deal here, folks? The guy is obviously exhausted, mentally and physically, so YES take time off NOW. A year from today, will be important to start the Paris 2024 prep, so relax now. Your skill isn’t going to disappear with a couple of weeks/months of rest and easy swimming!