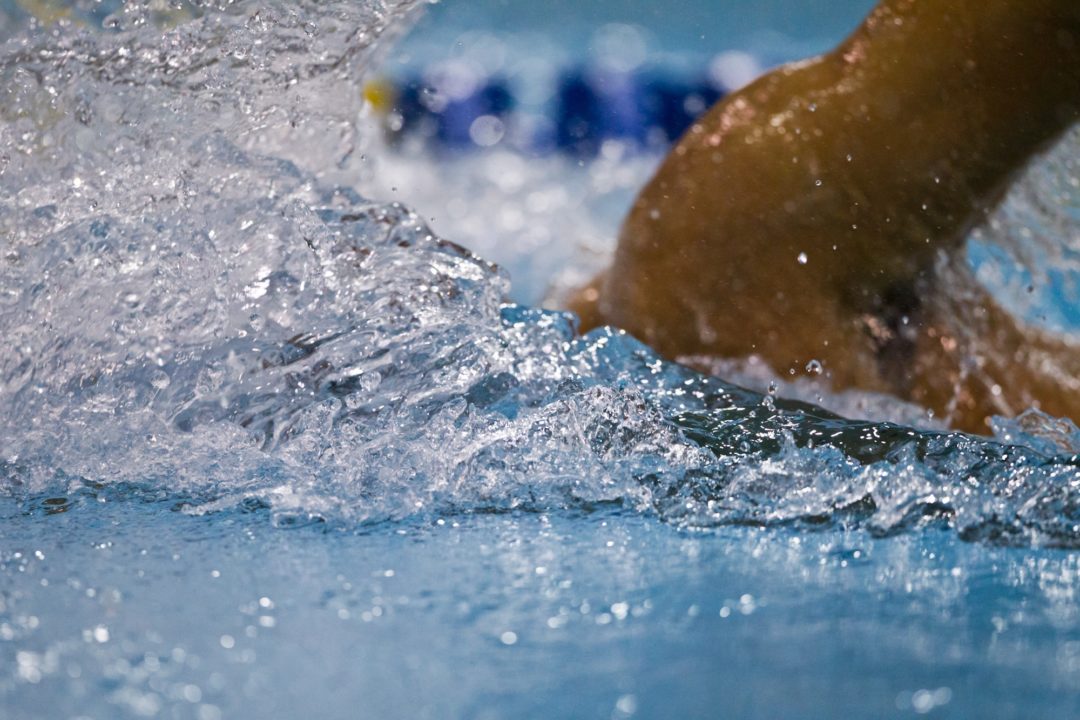 Italian great Massimiliano Rosolino has joined the Arena swimwear team leading up to the 2016 Rio Olympics. The partnership was... Current photo via StockImages

Italian great Massimiliano Rosolino has joined the Arena swimwear team leading up to the 2016 Rio Olympics.

The partnership was announced on Wednesday at the launch of Arena’s new 2014 spring and summer collection. Rosolino is the perfect ambassador for Arena having an extremely successful 15 year career and recently launching himself into the public spotlight partnering up with former judo champion Marco Maddaloni to win the popular TV show “Beijing Express”, which is very similar to the North American show “The Amazing Race”.

“Back with Arena, as was the case with the Fin, is a way to be at the service of swimming as ambassador to Rio in 2016,” said Rosolino

“I hope to bring forward the goal that we set for ourselves, to be here at the Olympics in Rio, promoting swimming as a sport synonymous with wellness and fun, I think I have the right experience and credibility needed to do so.”

The 35 year old had a great run representing Italy at four Olympics (96,00,04 and 08) highlighted by his 2000 victory in the 200 IM where he became only the second Olympic swimming champion in Italy’s history. At the 2000 Games in Sydney Rosolino also collected a silver in the 400 freestyle and bronze in the 200 freestyle, adding a bronze in the 4 x 200 freestyle relay to his Olympic medal collection in 2004.