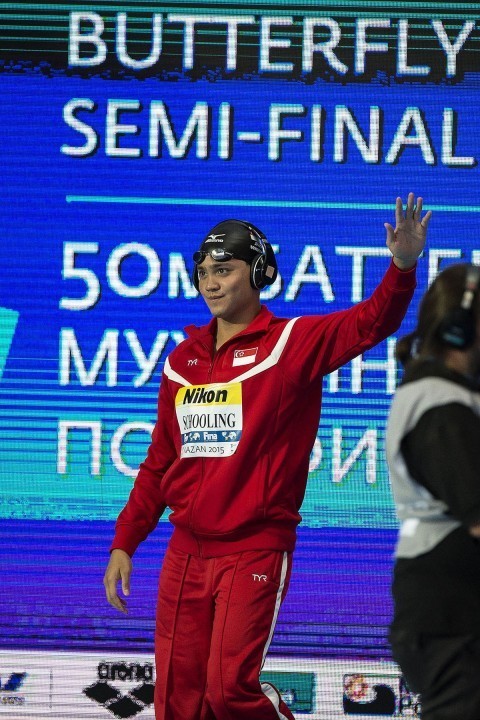 After Joseph Schooling became Singapore’s first-ever Olympic gold medalist in Rio, a new sporting scholarship was initiated in his name by the Eurasian Association (EA). The EA set up the grant to both recognize the achievements of Schooling, as well as inspire young Eurasians to strive for sporting excellence.

The grant’s S$5,000 (~$3600 USD) serves to help defray training and/or equipment costs incurred by the recipient. Per the EA, the 2019 Joseph Schooling Scholarship will be awarded competitively to the most deserving young sportsperson that meets criteria such as:

Applications are currently being accepted through October 31st with the announcement of the selected athlete slated for early December.

The application process is described on the EA website here.

I hear you have to list your practice times on the application!

The recipient must be of mixed Asian-European descent?

Schooling is Eurasian. A lot of Singapore is Eurasian since they used to be a British colony