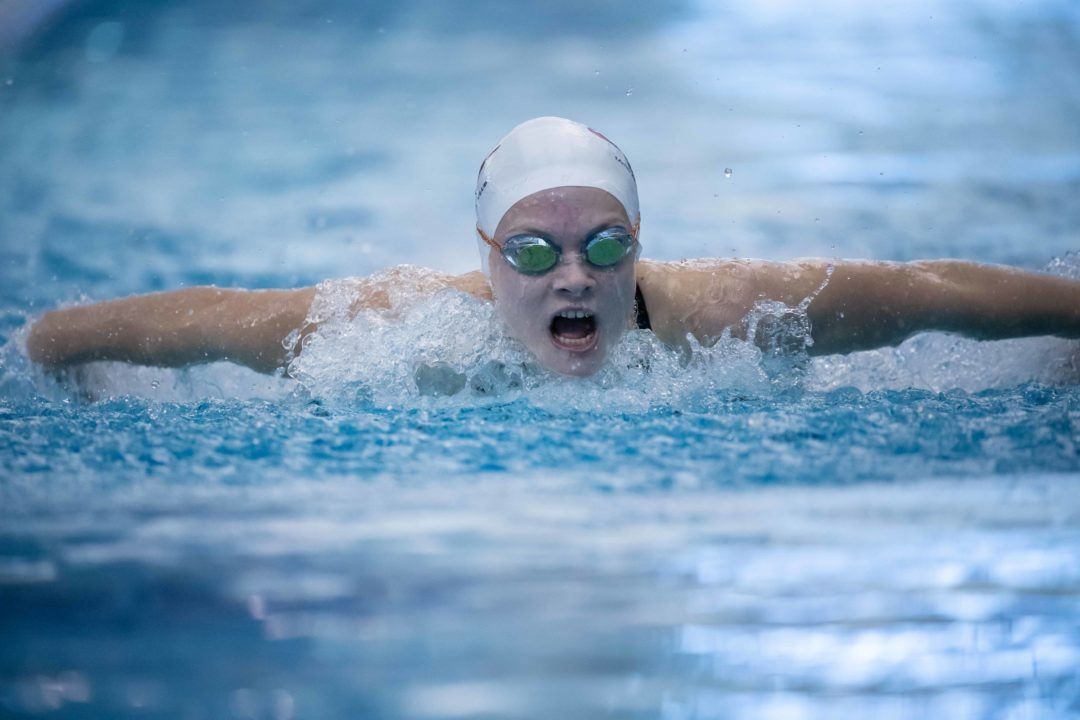 The American team of Quintin McCarty, Zhier Fan, Tess Howley and Kristina Paegle combined to take down the world junior record in the mixed 4×50 medley relay on Sunday at the 2021 FINA World Cup stop in Berlin.

The world junior record was previously owned by the now-decorated American team of Alex Walsh, Michael Andrew, Regan Smith and Trey Freeman, set at 1:41.91 at the Singapore World Cup stop in 2017. That relay opted to go female-male-female-male, whereas Sunday’s relay was male-male-female-female.

The Russian team of Kliment Kolesnikov, Vladimir Morozov, Arina Surkova and Maria Kameneva owns the world record in the event at 1:36.22, from 2019.

What happened to McCarty on the leadoff? Did he slip? No way he should’ve been over a second slower on his leadoff than in the individual…

I think they also broke the mixed 4×50 free record yesterday.