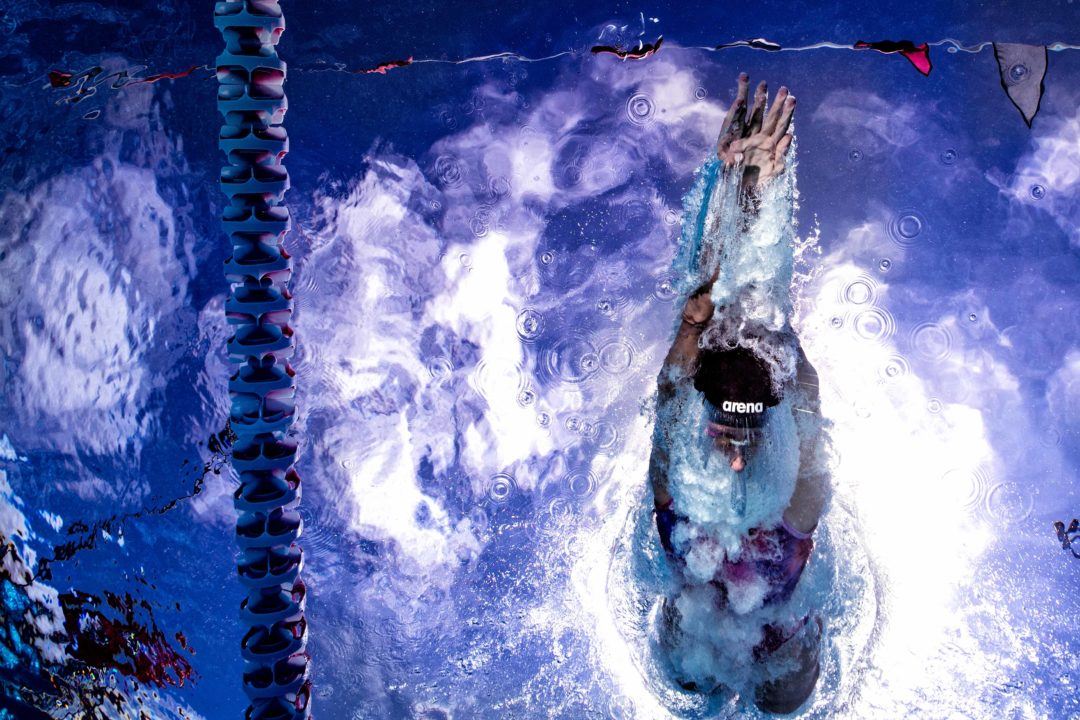 WASHINGTON, D.C.– American University won six of the nine women’s relays to earn the team title Friday at the Potomac Relay Invitational swimming and diving meet, hosted by the Eagles.

• Sophomore Alex Brosvik was involved in four of the Eagles’ six relay wins. Individuals were limited to competing in four events. She swam anchor legs on the 3×100-yard breaststroke relay, the 4×100 IM relay and the 200 freestyle relay.

• The top finish by the American men came in the 3×100 butterfly relay. Scott Callander, who set a school record in the 100 fly last year, joined Liam Riebling and Luke Bennett to finish in 2:38.54. Mason won that event by just a half-second.

NEXT UP
• American travels to Baltimore next Friday for a triangular meet at Loyola Maryland. The Greyhounds and Eagles will be joined by VMI in the meet that begins at 4 p.m.

• AU hosts Howard and Manhattan on Friday, Oct. 12 at 6 p.m. in its final home event of the season.

WASHINGTON, D.C. – The George Mason men’s and women’s swimming and diving teams opened the 2018-19 season on Friday at the Potomac Relay Invitational held at American University.

Individuals were limited to competing in four events.

On the women’s side, seniors Marla Albanese and Theresa Cotter, along with junior Rachel Chalsmaand sophomore Shannon Glesing, began the day with a third-place finish in the 200-yard medley relay (1:49.03).

In the 400-yard medley relay, the group of senior Christina McLemore, freshmen Hannah Milikich, McKinley and Cotter swam to a second-place finish (4:09.16).

On the men’s side, junior Christopher Stankiewicz, sophomore Andres Alarcon and freshmen Nick Ashton and Will Rastatter combined to win the 200-yard medley relay (1:35.64).

The Patriots won the 400-yard medley relay, with senior Nicholas Burton joined by Alarcon, Peck and Stankiewicz finishing first (3:37.52).  In the 200-yard freestyle relay, Stankiewicz, Ashton, Miller and Rastatter combined for the win (1:25.84).

The Patriots are back in the pool when they host Delaware on Saturday, Oct. 13 at 1 p.m. at the Jim McKay Natatorium in Fairfax, Va.

HU men finished third overall while the women placed fourth. Diving events were held at Georgetown University and scores were not immediately available.

On Oct. 12, Coach Askew’s bunch returns to American where they will face off the Eagles and Manhattan. The action starts 6 p.m. at the Reeves Aquatic Center.