Always a Swimmer: What I Took With Me from the Sport I Love 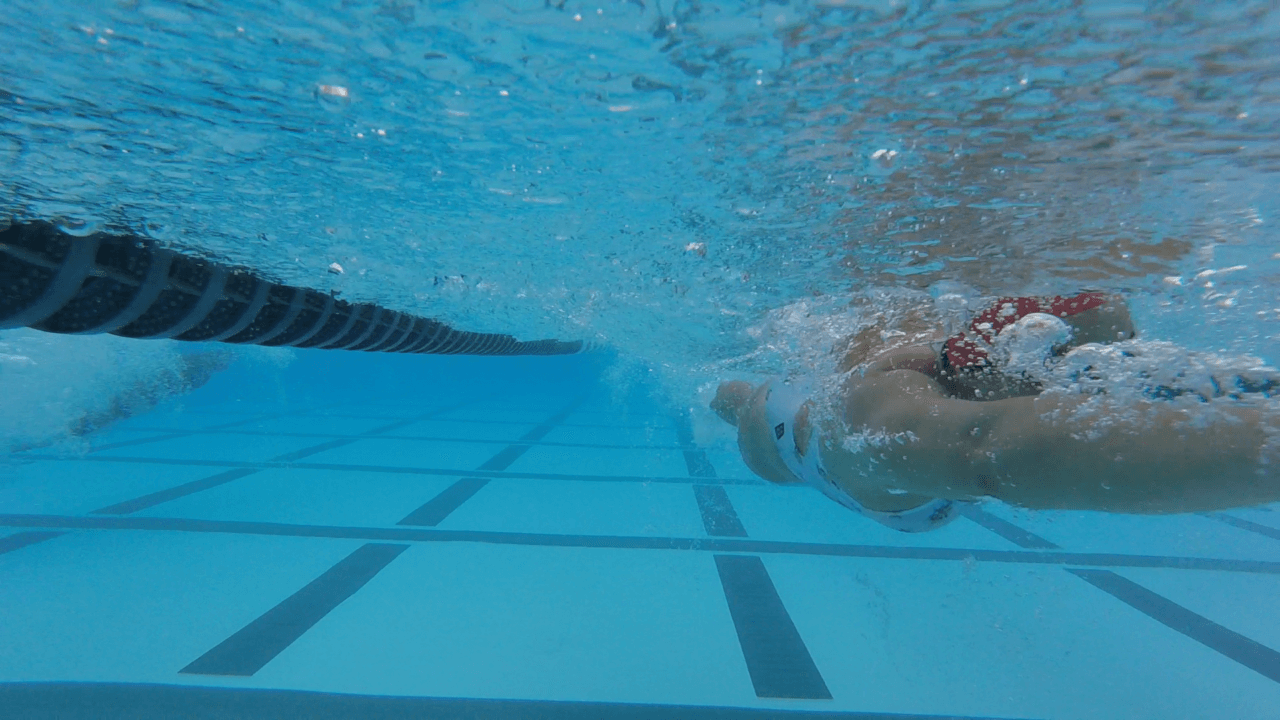 It’s been 8 months since I found out that my swimming career was over due to my epilepsy diagnosis. I’ve... Current photo via Bryana Cielo

It’s been 8 months since I found out that my swimming career was over due to my epilepsy diagnosis. I’ve written about this before: the journey that led me to finally give it up. The first seizure, shoulder surgery, the seizure after that, and the doctor’s decision. Since then, I’ve suffered a third seizure, which just solidified the decision – it would have been too dangerous for me to continue.

I was heartbroken at first, and I still am. I think a part of me always will be. Sitting by the side of the pool and watching my teammates compete was harder than I ever thought it would be. Having people tell me, “You’re so lucky that you don’t have to swim!” crushes me. Thinking about the things I could have done, the time I could have dropped, and all the goals I had that I never got to achieve.

As athletes, there is nothing quite like losing the sport we love. Whether it be simply deciding to stop, having to stop for medical reasons, or simply graduating. We spend so many hours doing what we do because we love it. I could go on and on about how important this sport is, to so many of us, but if you’re a competitive swimmer, you know exactly what I’m talking about.

I still sit on the sidelines and get frustrated over what people say to me. I’m not lucky. I don’t feel that way, anyway. I want to be in the pool and I want to do what I do best: push myself to my limits. As tired as I was, I went to sleep every night knowing that I was working toward something. Something big.

I remember the days when I wanted more than anything just to get out of the pool. The sets where I didn’t think I could possibly push myself any harder than I was. The mornings where I literally wanted to cry, waking up at 5:00 in the morning after a late night of homework. I know it’s easy to say, especially for someone that’s now looking in. But those were the days that made me better. Those moments that I thought I couldn’t possibly push myself, but I did. Now, I can go through what I go through everyday. Pushing myself through a hard set now seems minimal compared to medication changes and getting through days of testing.

And that’s my reason. That’s the reason that swimming happened for me. I found it because it taught me the strength to push through. Even through the loss of swimming itself.

Your strength and wisdom are inspiring. Thank you and stay strong

I so agree! I’ve had many times where I can’t swim and I really want to. People would come up to me and say at least you don’t have to do (insert whatever they don’t want to do). But when you can’t swim there is nothing more that you wan to do then a hard set. Good luck!

March 26 is Epilepsy awareness day. Bry inspires her coaches and her teammates daily. She led the charge for epilepsy awareness month at our swim meet In November. The journey is just beginning for Bry, this is just another chapter in her novel.