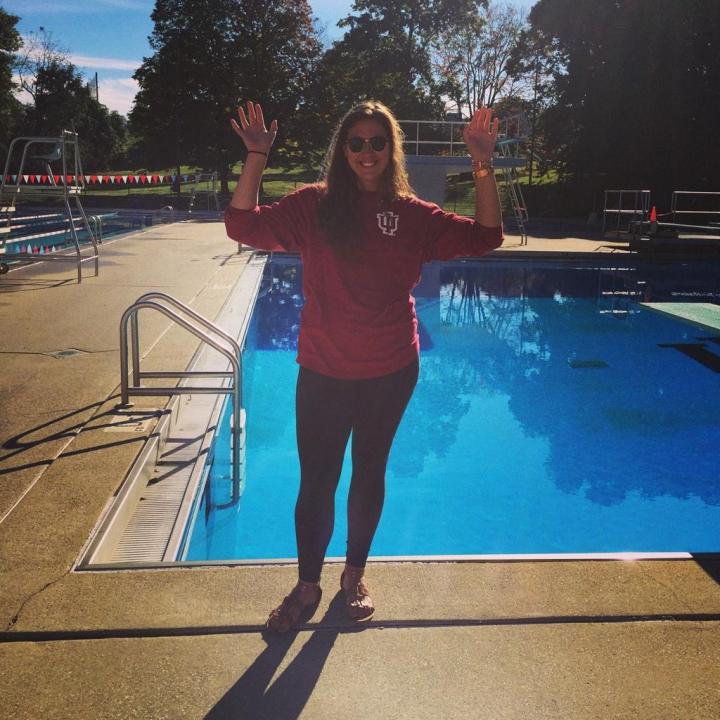 Allison Cunningham from Munster Indiana, Munster High School, and the Munster Swim Club has verbally committed to the Indiana Hoosiers.

Cunningham is a versatile freestyler, which will continue to rebuild the depth in an area where Indiana desperately needs it across the two year recruiting cycle.

In yards, as a junior, Cunningham swam best times in all six yards-based freestyle events except for one – and that’s the 1000 free that isn’t an NCAA Championship event anyway.

Those times in yards:

While none of her times put her in immediate position to score at Big Tens as a freshman yet, her consistent improvements indicate that potential. She’s dropped at least two seconds in the 200 free, for example, every season since she was 14 (with the expected more significant drops before then).

Cunningham joins a class that includes Lilly King and Christie Jensen from nearby Newburgh, Indiana.