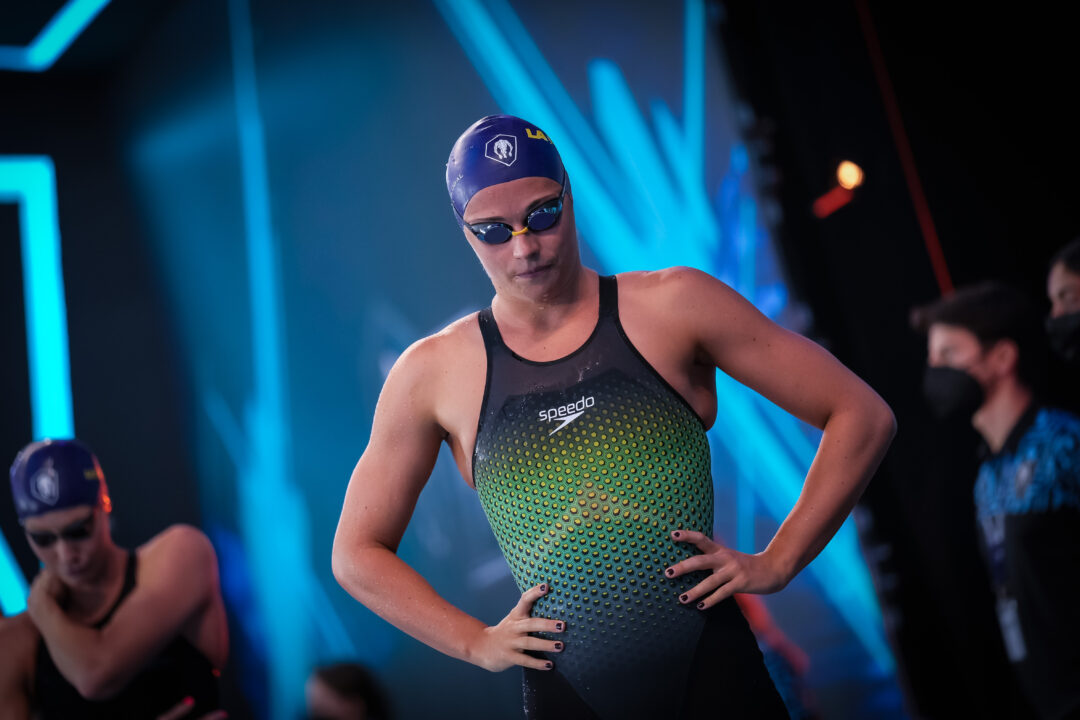 The Royal Belgian Swimming Federation has revealed its roster for the 2022 FINA Short Course World Championships and it’s a small one.

Just 4 swimmers, all women, are set to represent the nation in Melbourne. Valentine Dumont, Alisee Pisane, Florine Gaspard and Fleur Vermeiren are on the roster.

Belgium was void of medals at the 2021 edition of the Short Course World Championships. Now-retired Fanny Lecluyse was the top finisher, placing 7th in the women’s 50m breast.

Dumont was there in Abu Dhabi as well, placing 18th in the 200m free and 20th in the 400m free. Gaspard also represented Belgium last year, finishing 11th in the 50m breast.

These Short Course World Championships mark the first major international competition with the swimmers fully under the helm of Fred Vergenoux. The former Royal Spanish Swimming Federation head coach made the move to Belgium in June of this year.