Alexis Wenger on UVA Roster After 2017 Verbal Commitment to Michigan 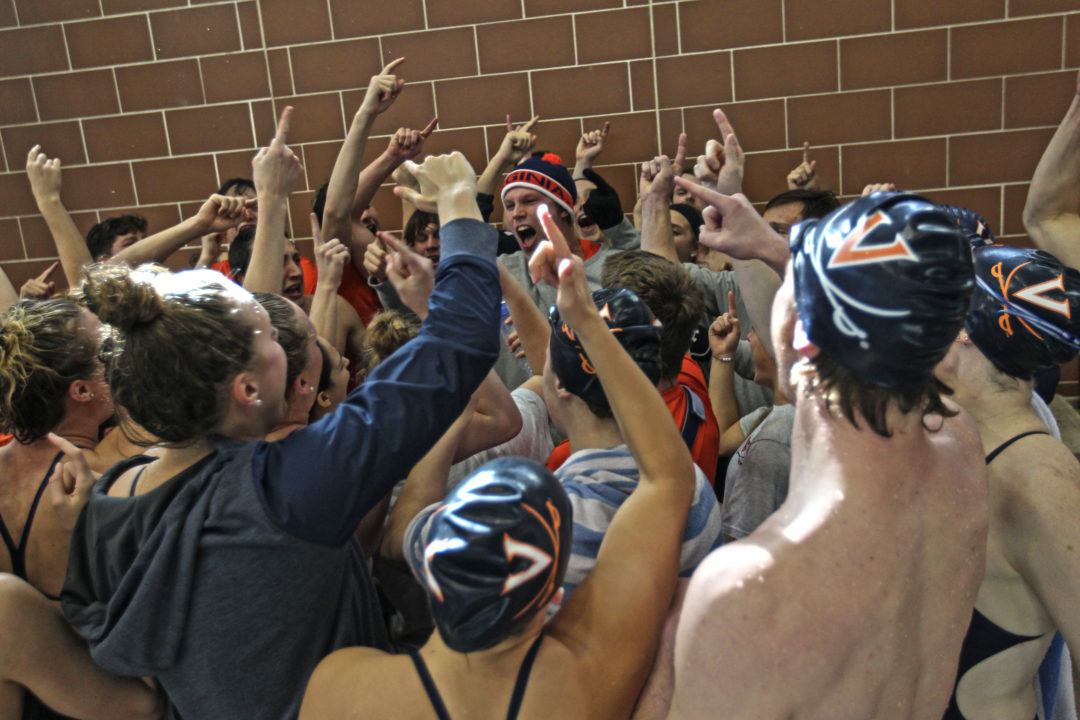 Roster listings for new NCAA seasons can hold surprises, and the University of Virginia women’s roster for 2018-19 lists Michigan native Alexis Wenger as an incoming freshman for this season.

Wenger, who swims club for the Grosse Point Gators in the greater Detroit area, was the first class of 2022 announcement for the University of Michigan to be posted on SwimSwam in September of 2017. At the time, it was only a verbal commitment, which is non-binding. Looking back through Michigan’s official releases, though, there is no mention of Wenger having ever signed a National Letter of Intent.

Wenger, then, will be an addition to the UVA team in Charlottesville instead. The 13-14 NAG record holder in the 100 breaststroke will add sprint breaststroke speed to the UVA program, combining with fellow freshman Kaki Christensen to form a 1-2 breaststroke punch.

Boy do I have a story for you

we’re all waiting with popcorn ready 🙂

Remember that this is all about swimming. Any extraneous information which could do harm should remain private.

Wish this young woman the best! Also interesting: according to the Cavs coaching roster, Austin Surhoff is NOT their volunteer assistant. Wonder what happened with that…?

Austin Surhoff is listed on the website, just lacking a picture (as is the case for all the 1st years); Probably just delays on either the admin end getting the website updated or NCAA rules banning listings/inclusions until the academic year starts (which it just did).