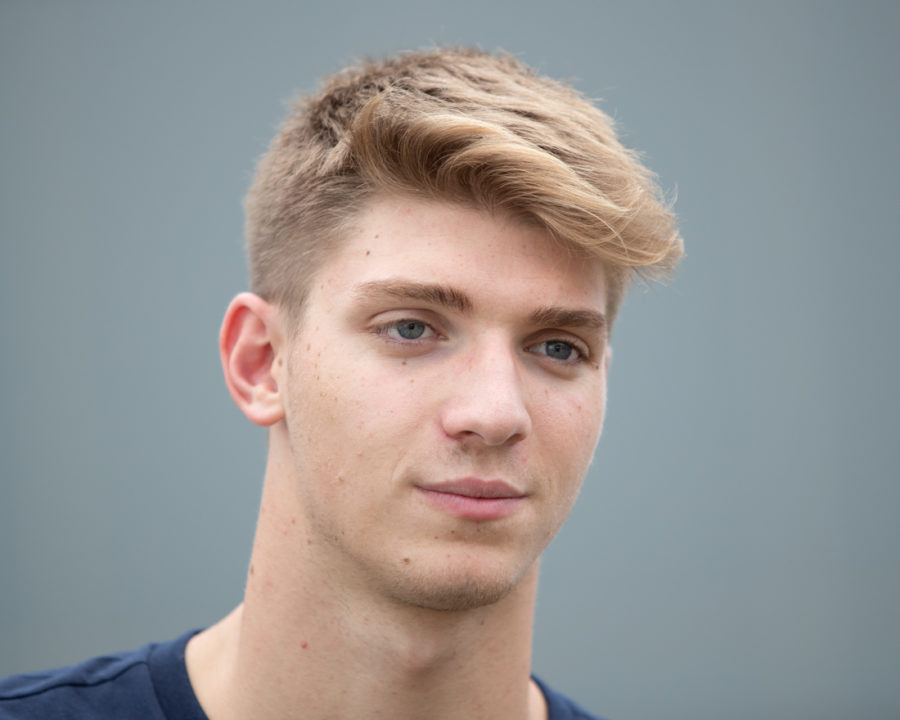 Swimming to the fastest time in the semi-finals of the men’s 100 free on Saturday in Glasgow, Italian 21-year old Alessandro Miressi set a new Italian Record in short course meters.

While the Italian women have continued to roll on with the momentum they’ve been building over the last 2 years, the Italian men have not done as much to this point. The Italian women have set 5 National Records and won 3 gold medals and 8 total medals so far, while the Italian men had not set any Italian Records prior to Miressi’s swim and had only 2 individual medals total (gold from Gregorio Paltrinieri in the 1500 free, and bronze from Fabio Scozzoli in the 50 breaststroke). That’s in addition to a bronze in the men’s 200 free relay.

Miressi’s best time in that event coming into the meet was just 46.84, done jointly at the 2018 World Short Course Championships and the 2017 Italian Team Championships. He’s also the Italian Record holder in the 100 free in long course, thanks to a 47.92 that he swam in 2018.

Miressi is the top qualifier into the final ahead of a pair of Russians: Vladislav Grinev (46.26) and Vlad Morozov (46.42).

Italy has won each of the last 2 European titles in the 100 free in short course, with Luca Dotto winning in 2017 and Marco Orsi in 2015.

The World Record and European Record in the event is a 44.94 set by France’s Amaury Leveaux in 2008 in a now-outlawed polyurethane suit. In total, they’ve won 5 all-time titles in this event at this meet, which is more than any other country.