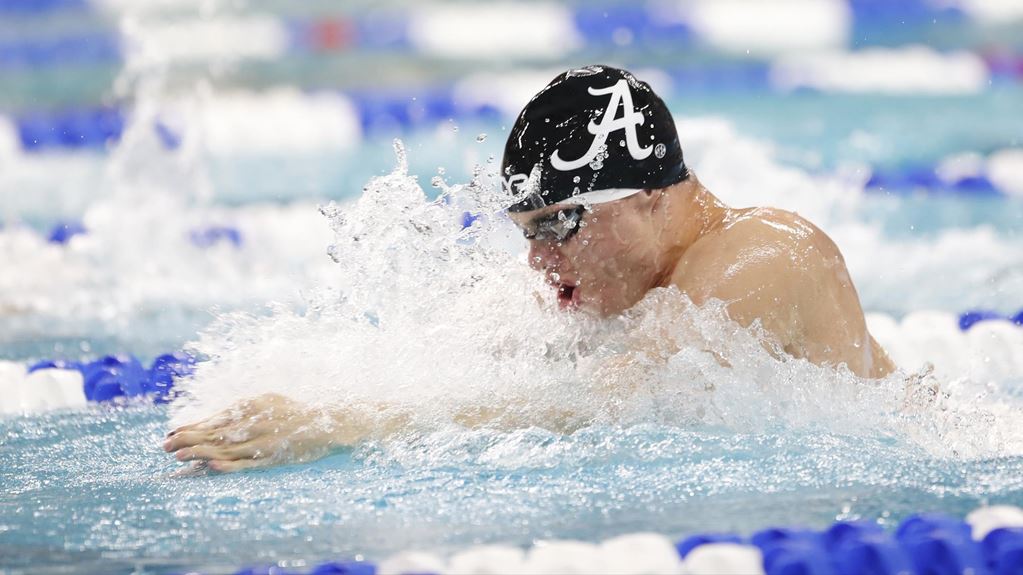 Seven men, including Bams, were tabbed as first teamers, while four earned second team acclaim and four were named to the third team.

Piedt was a first team All-Patriot League selection after posting runnerup finishes in the 100 fly and 100 free and a third place effort in the 50 free at the conference championships.

On the women’s side, 11 swimmers and divers were honored across the three Academic All-America teams.

Kentucky’s Asia Seidt and LSU’s Kate Zimmer were tabbed for first team honors, with Seidt moving up from the third team a year ago. Seven swimmers and divers made the second team, including 2018 first team selection Ella Eastin from Stanford and 2018 second teamer Alicia Finnigan from Liberty. Two more swimmers rounded out the third team.

Eastin was the national champion in the 400 IM and runnerup in the 200 IM and 200 fly at the NCAA Championships. She also was part of the NCAA champion 800 free relay, third place 400 free relay and sixth place 400 medley relay.

I’m going to be honest here, a 4.0 GPA at a place like Bama is less impressive than a 3.8 at any Ivy League school. These things should be contextualized.

So should swimming fast?

If the college admissions scandal has proven anything, its that the hardest part about those schools is getting in lol

On the men’s side, I count 7 out of the top 16 (first team) as swimmers, and 16 out of the top 48 as swimmers/water polo. We all know what it takes to be a collegiate swimmer, all the hours of training, missing classes and exams for meets home and away, the lack of sleep, classes, studying etc., so congrats to all who are on this list.

How could you not make the title “Bama’s Bams….”?