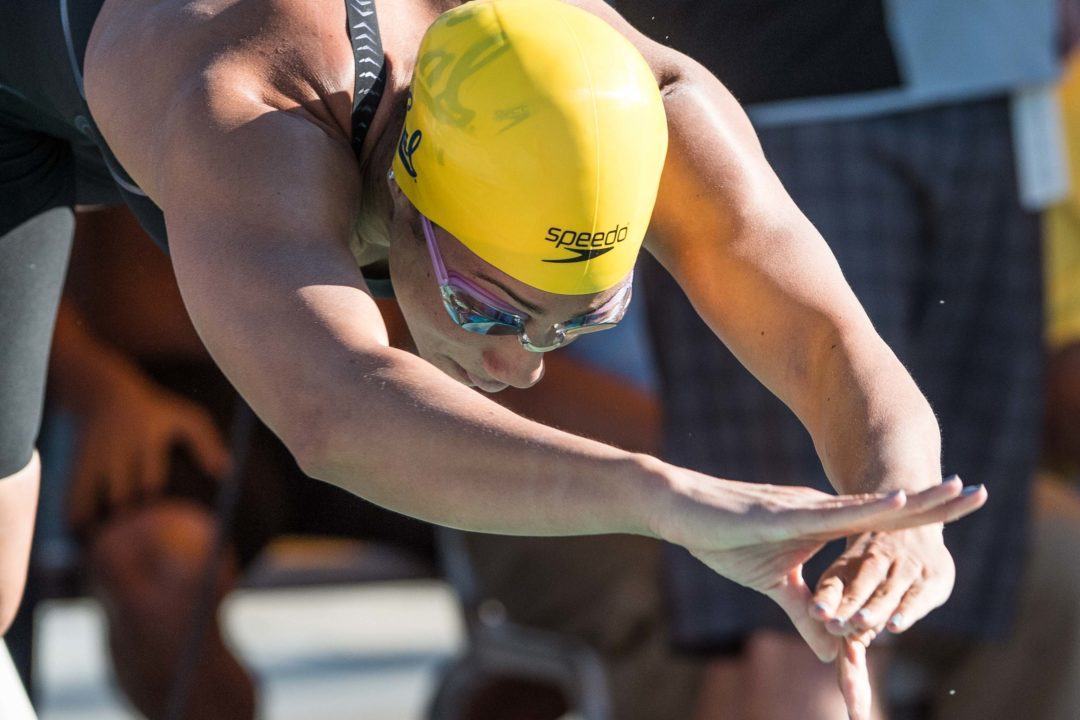 Africa has been known for their distance runners for years, and some of Africa’s best distance swimmers had impressive swims in the men’s 400 free today.

In the 400 free prelims, two national records went down– Myles Brown broke the South African record, while Marwan El Kamash took down the Egyptian national record. Brown posted a 3:45.92, missing out on finals by tenths, while El Kamash was a bit further back at 3:47.43 for 16th overall.

Brown and El Kamash were not the only African men to post strong morning swims today– another Egyptian, Ahmed Akram, also slipped under 3:50 this morning to clock a 3:49.46 and finish 27th overall.

Let’s compare to the 2012 Olympics, where only one swimmer competed in the men’s 400 free, South African Heerdan Herman. Heerdan finished 4th to last with a time of 3:57.28. Since the 2009 World Championships, when Tunisian Ous Mellouli swam African continental records in the 400, 800, and 1500 frees. Today, three men were under 3:50, one nearly qualified for the final, and two national records were busted. That’s some significant progress.

Meanwhile, Egyptian Farida Osman sailed through the women’s 100 fly prelims (57.83) in 12th. That time was the first sub-58 swim for an African woman– the previous continental record sat at 58.20, done in 2008 by South African Lize-Mari Reief.

Tonight, in the semifinals, she was a bit off of her prelims time with a 58.26, which was not enough to make it to finals. That’s okay though– Osman finishes the first day of Olympic swimming competition with a new African and Egyptian record in the 100 fly, and the rising Cal senior is a making African sprinting a whole lot faster all on her own.