Abeysinghe and Gaffoor of Sri Lanka Nominated for Tokyo Olympics 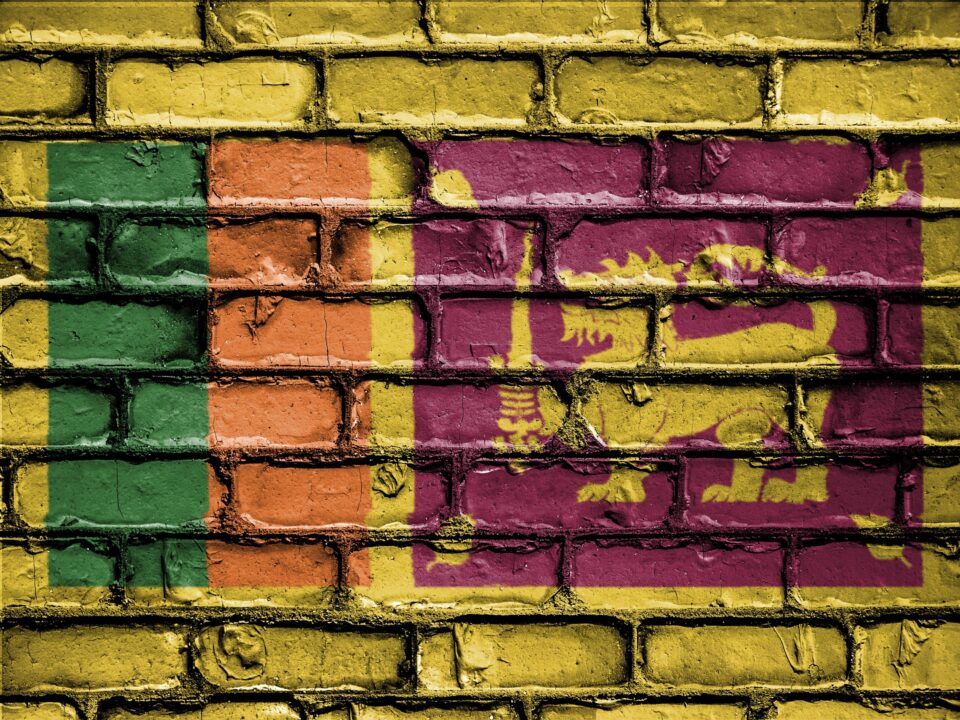 Matthew Abeysinghe and Aniqah Gaffoor of Sri Lanka have been nominated for the country’s Universality places for the Tokyo 2020 Olympic Games, pending FINA’s approval which will be announced by July 1st.

Abeysinghe, an Ohio State graduate, represented Sri Lanka at the 2016 Rio Olympics in the 100 free. That year, he was the first Sri Lankan swimmer to qualify under an Olympic Selection Time.

He is one of three Ohio State swimmers set to compete in the 2020 Tokyo Olympics this year, including Team USA’s Hunter Armstrong and Canada’s Ruslan Gaziev.

25-year-old Abeysinghe is set to compete in the 100 free again in Tokyo. His National Record in the event stands at 49.11 from the 2018 Commonwealth Games. That meet, however, was from before the Olympic qualifying period opened. His best time during the qualifying period is a 50.31, which is short of the FINA “B” standard.

This would be 17-year-old Gaffoor’s Olympic debut. She also did not crack the OST time this year and would be competing in the 100 fly as one of Sri Lanka’s Universality nominees.

Gaffoor holds the Sri Lankan National Records in both the 50 fly and 100 fly. She set them at the 2019 Singapore National Age Group Swimming Championships.

Her 100 fly National Record stands at 1:04.58, about 5 seconds off the OST. She aims to go 1:03 at the Olympics to crush her own National Record, according to the Sunday Observer.

2016 Sri Lankan Olympian Kimiko Raheem, has opted out of this Olympic Games due to injury issues, as reported by Daily News. She competed in the 100 backstroke in Rio as a teenager, finishing 28th.

As a reminder, here are FINA’s list of priorities for Olympic selection: