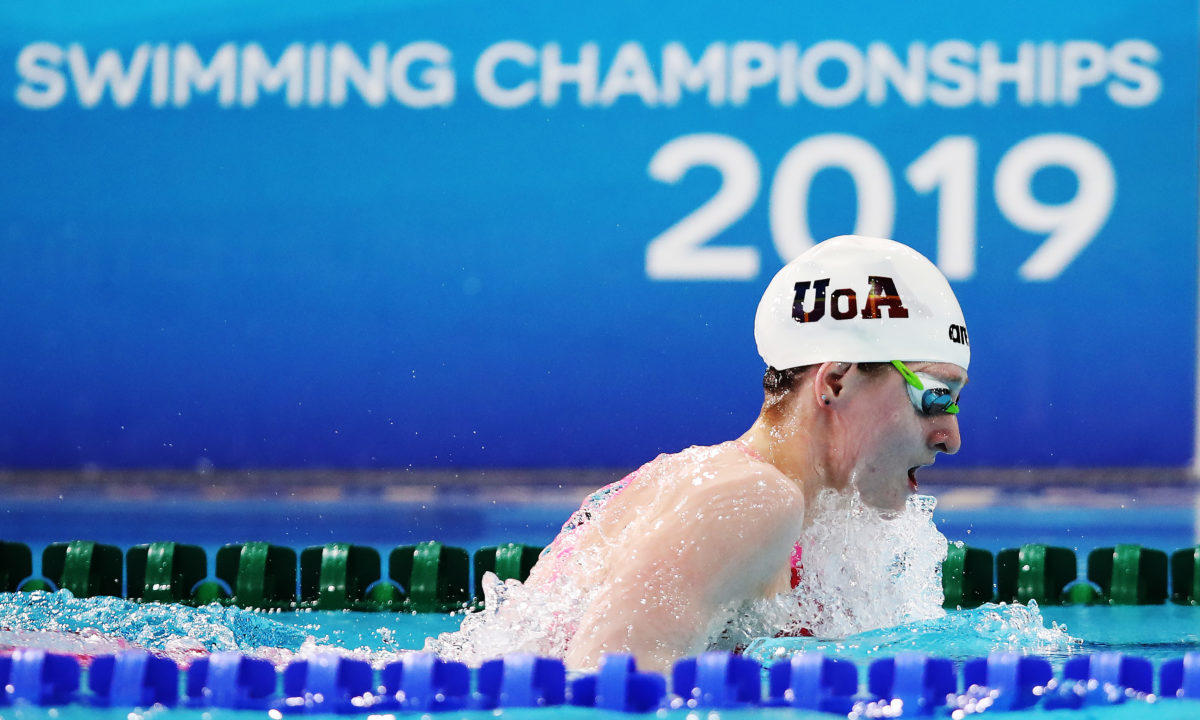 As with elite international events across all of sport, several key LEN competitions were postponed due to the coronavirus pandemic, a situation which also caused the 2020 Olympic Games to be postponed to 2021. This included the biannual European Aquatic Championships.

In May, LEN announced that the multi-discipline European Aquatics Championships would be moved from 2020 to the new dates of May 10th-23rd, 2021. The date break-down by discipline is reflected in this newly-published calendar as follows:

We have reached out to LEN, Scottish Swimming and Aberdeen Sports Village to understand the reason for the location change.

Per LEN, in our press release on 1 May we announced that we cancelled all junior events for 2020. As such, we are not looking for a new host for 2021, but we are still looking for the host of next year’s edition.

The calendar also still lists Kazan, Russia as the scheduled host of the European Short Course Swimming Championships with dates of November 2-7.

While Russia is still appealing the decision, a sanctioned levied by the World Anti-Doping Association late last year over the Russian doping scandal prohibits the country from organizing major international sporting events for 4 years. While LEN has in the past declined to comment on how that might impact Russia’s hosting of these European Championships, along with other meets on the schedule, the WADA ban, as written, seems to apply to European Championship events.