A Swimmer’s Reflections on the Coronavirus Pandemic: Lessons Learned in 1 Year 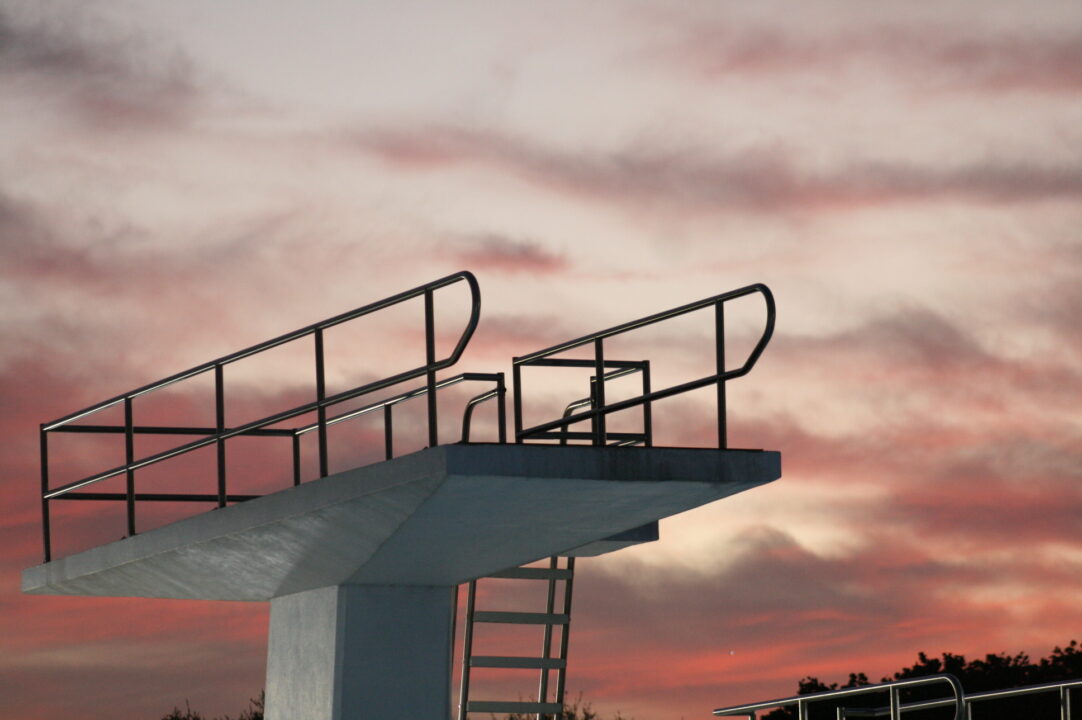 Exactly one year ago, I published an article reflecting upon my first practice after the coronavirus shutdown. Since then, I’ve learned many valuable lessons. Stock photo via Nicole Miller

Exactly one year ago, I published one of my first articles on swimswam.com. In the article, I reflected upon my first practice following the coronavirus pandemic-induced shutdowns, revealing the new challenges and struggles of starting with a brand new program. At the time, I was a rising senior in high school, adjusting to a new environment with the hopes of rejuvenating my swimming career. Now, one year and over 350 published articles later, I want to reflect upon the lessons that I’ve learned since first typing those words upon the page.

Diving into the cold water for the first time in months, I found that my first practice was definitely not easy. Simple motions that I had once considered a second nature became slightly foreign, rigid movements in a futile attempt to pull myself through the water.

Initially, I thought swimming amongst fresh, new faces and teammates would be a healthy change within my life, especially entering my senior year of high school. However, I began to miss my old environment and the faces that I had swam next to for the previous nine years of my life. Staring dramatically at the bottom of this new pool, I failed to recognize it as my own home, making the adjustment hard and mentally exhausting. At times, I questioned whether I had made the right decision.

Despite my lingering concerns, I simply kept doing what I knew how to do: showing up to practice and working hard. Gradually, the motions became less rigid and more fluid, as I re-learned how to propel myself in the water. Struggling through 50s became struggling through 200s, until that struggle turned into solid effort. Also, I gradually noticed myself becoming more acclimated to my new teammates, beginning to form bonds with those around me. Although I still missed my old team, the lines at the bottom of the pool were beginning to look less foreign to me.

By August, I found myself routinely lining up at the door, happily awaiting the start of practice once-again. Despite the restrictions still in place due to covid, I could see people smiling behind their masks and recognize the genuine sense of joy within their eyes. One day during that month, I began to do something that I had not done since leaving my old pool almost 6 months prior: sing along to the music playing at practice. Without realizing it, I had reached a true level of comfort around these teammates, giving them a piece of myself that I was oftentimes reluctant to reveal. At last, I found myself at home.

From this experience, I’ve earned a lot of valuable lessons that I may have never found without the pandemic. Adjusting to such a new environment has taught me to be open to change, along with the positive effects that it can usher in. In addition, being in such a position has taught me to be open to new people, because nobody ever knows how difficult it is for them.

To the teammates and coaches who have welcomed me to their program, thank you for making the last year of my age-group swimming career so memorable. Although I never imagined that I would be ending it at this pool, I am extremely glad that I am, especially alongside the people that this team has allowed me to meet.

In less than 2 months, I will have to make this transition again, but I know now that I have the strength and confidence to succeed in it.

Covid-21 coming soon in a theater near you!

So, this is a great example of how you make lemonade out of lemons! Nicole is an amazing young woman and an inspiration to other young athletes. She has a positive attitude and the will to persevere to achieve her goals. Kudos to you, Nicole!! 👍