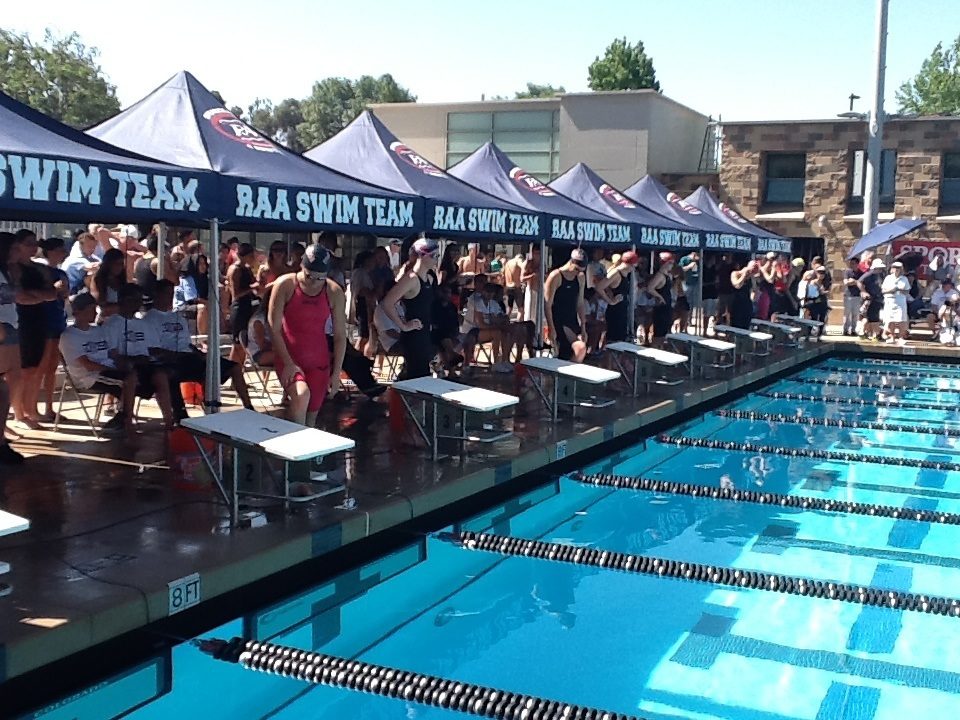 SwimSwam has covered 800-and-counting commit stories, which when taken together tell a story about the high school class of 2015 and where we will find them next year. Archive photo via Anne Lepesant

Editor’s note: SwimSwam would like to thank Anne Lepesant, who spent many late nights working on contacting, compiling, writing, and tracking these commitments.

Over the past six months, SwimSwam has been reporting on college commitments from swimmers and divers all across the country -as well as abroad- as we learned about them. Collectively we have now penned nearly 800 articles and are still working through our list.

This transition to the next level marks an important time not only for individual swimmers, but for the sport in general. It’s the culmination of years and years of hard work, but simultaneously the beginning of many more years of hard work to come, with a bigger spotlight and more expectations. In the United States, commitment articles tell the story of swimming. They tell where the athletes are coming from, where they’re going, where they’re needed, and in whose footsteps they’re following.

The table below tells a story itself. It reminds us that there are opportunities for just about anyone who wants to continue on in this sport: in big D1 programs, small NAIA schools, and everything in between. The table is sortable, filterable, and clickable, so follow links to read more about an individual recruit. Scroll to the right on the table, and you can sort by club team, state, and even high school to filter down to just the recruits you want to see.

We’ll update this list as we continue to wrap up more recruits, so bookmark this page to keep track!

*Not to be confused with some of the top class of 2016 commits who have already made verbal decisions.

Hint: Click on “View full-size workbook” in the lower right-hand corner to see all columns at once. Click the button at the top of each column to filter or sort.

Thank you, Anne Lepesant and SwimSwam for all the hard work that went into creating this spreadsheet of information on our behalf! 🙂

Impressive list! Thank you for the time you’ve spent on this. Not sure if it was oversight or if you just haven’t gotten around to it, but Houston signed 8 young women back in the fall, not just one. http://swimswam.com/university-houston-swimming-diving-ink-8-fall-signing-period/

Interesting list, thanks for compiling. We’ve also compiled a list of 35 Canadian commits to the NCAA for fall of 2015. https://www.teamunify.com/NewsShow.jsp?returnPage=/News.jsp&id=360396&team=cankcs

Thank you for the time and effort on this sheet! It’s fantastic!
Don’t know if you missed it or not, but UMBC signed 18 men and woman. I think it’s a great and growing program!!!
Chad is doing great things!

I think the main reason they weren’t mentioned is not a lot of them made public announcements on swimswam that’s all. But it is definitely a program on the rise with both the men and the women winning conference titles this year!

I echo the sentiments of the other three…thank you, SwimSwam/Anne! Great to see this list.

Lots of exciting signing at all levels. By sheer numbers, Arizona, USC and Texas have very large squads coming in. Those swimmers will have a fun time and will provide each lots with lots of support, no doubt. The camaraderie of each class and the friendships created within a class/year is one of the best things about collegiate sports…

Can’t help but remark on the Texas signing…Texas men sure have an incredible class once again…that certainly stands out from a quick look.

Doesn’t Cal women also have Madi Hurst? Perhaps I’m wrong on that one….

Will definitely be interesting to see who ends up… Read more »