8 FINIS Swimmers Head to the 2016 Olympic and Paralympic Games 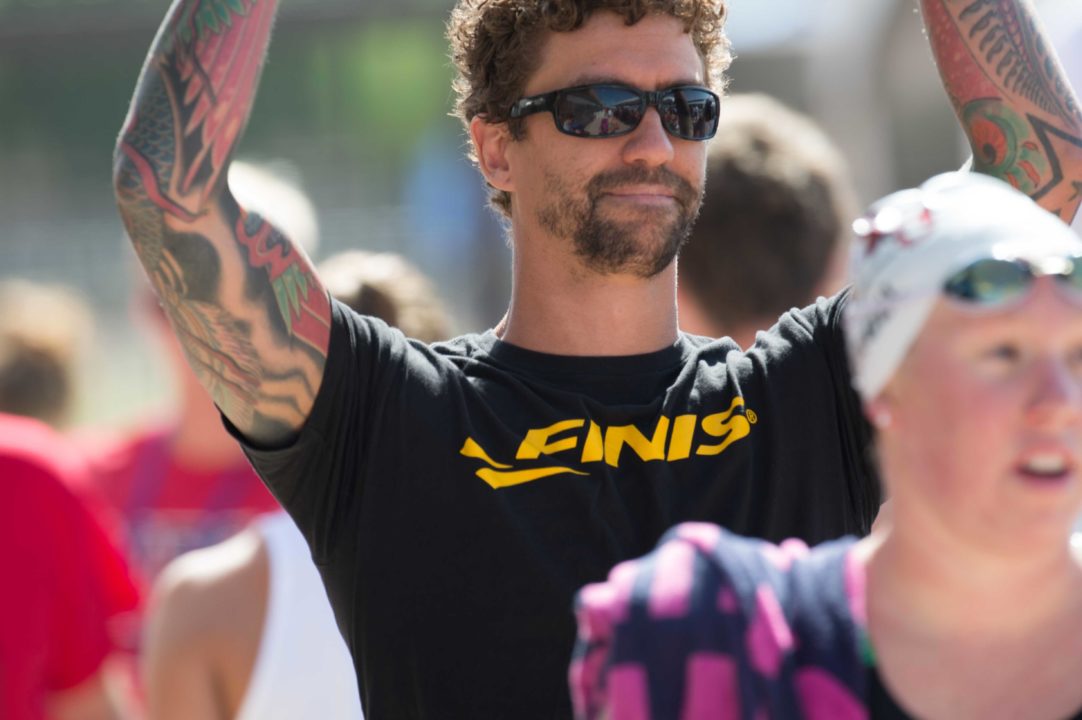 FINIS, Inc., a worldwide leader in technical swimming development, is proud to announce a team of eight sponsored athletes who will be heading to Rio this summer.

FINIS, Inc., a worldwide leader in technical swimming development, is proud to announce a team of eight sponsored athletes who will be heading to Rio this summer.

Arianna Vanderpool-Wallace will be competing in her third Olympic Games this summer. As the most successful swimmer in Bahamas history, she qualified for the final of the 50-meter freestyle in 2012 and has been a top-eight performer at the international level ever since. She will be looking to become the first Bahamian woman to win an Olympic medal.

Robbie Renwick will be competing in his second Olympic Games in Rio this summer as a member of the 4×200-meter freestyle relay. As a member of Great Britain’s squad at last year’s FINA World Championships in Kazan, Russia, Renwick helped take home gold in the same event.

Kane Radford will be swimming his first-ever Olympic Games in the open-water events. Radford is the five-time defending New Zealand national champion in open-water swimming and will be looking to make his mark in Rio.

Henri Schoeman will be the only FINIS-sponsored athlete competing in the triathlon. A consistent world top-10 performer, Schoeman will be gunning for the podium in Rio. He is known throughout the sport as one of the best swimmers in tri.

Filip Zabrowski is one of the best up-and-coming middle-distance freestylers in the world. The 21-year-old is a force in the European swimming scene and will be a force for years to come on the international stage.

Mallory Weggemann qualified for her second Paralympic Games in an unprecedented seven events, spanning all four strokes. Widely considered one of the most talented swimmers in the world, Weggemann is seen as a medal contender in all events.

Brad Snyder lit the world on fire with a spectacular performance at last summer’s IPC World Championships, taking home three gold medals. He will be looking to defend his world titles in those events, plus defend his Paralympic titles in the 100- and 400-meter freestyle.

“I am ecstatic and thrilled to be sending such a wonderful group of athletes to Rio. This the largest contingent of FINIS athletes we have ever had competing in the Olympic and Paralympic Games and I believe that we have medal contenders across the board. So proud of these athletes and thankful to have them as a part of our brand and Team FINIS family.”

Swimming news release is courtesy of FINIS, a SwimSwam partner.

Anthony doesn’t even use their suits though. Never has. He uses Mizuno.

I noticed he was in a Mizuno at Trials too. How do people get those suits?