6 Drown in Louisiana River, None Could Swim

On the eve of one of the greatest swimming competitions in the world, the USA-Swimming ConocoPhillips National Championships, a tragedy... 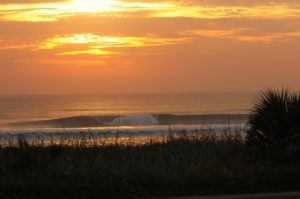 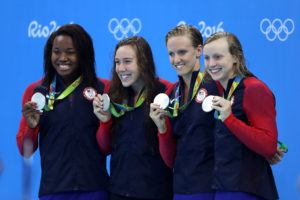 On the eve of one of the greatest swimming competitions in the world, the USA-Swimming ConocoPhillips National Championships, a tragedy has rocked the community of Shreveport, Louisiana.

Six children died yesterday after swimming in unfamiliar territory in the Red River, and thankfully a seventh was saved. One child stepped off from a shallow area into an 18-foot sinkhole, which set off a chain reaction as 5 of his friends tried to save him, but perished. None of the 7 children in the water could swim, and at least 40 of their family and friends watched helplessly from the shore, as they were also unable to swim.

Despite the size of the gathering, and the lack of swimming skills, there was only 1 life jacket available.

This is another stark reminder that drowning is the second leading cause of preventable death in children, and also reminds us that 70% of these drownings happen while a child is in the care of their parents.

As one of my swim team parents relayed to me the other day: “We moved into a house with a pool in the backyard, and told the kids they all had to join the summer swim team and do it for 2 years. Not because we wanted to push them to swimming, but because there’s no water safety training like a few summers on the swim team. One of them loves it and wants to stick with it as far as it will take him. The other two gave it up. But they can all swim.”

And that’s exactly right. Beyond the social, physical, and mental benefits of swimming, that are well documented, no learn-to-swim program in the world can teach a swimmer the skills to prevent these tragedies like a few seasons on a swim team. And remember, you can’t keep your child away from water forever. Teach them now.

While you’re watching the world class swimming this week, please remember the greater good that many of the swimmers take part in. Cullen Jones and the great Michael Phelps are two of the biggest names that have started free or reduced-price learn-to-swim programs, and there are surely dozens more.