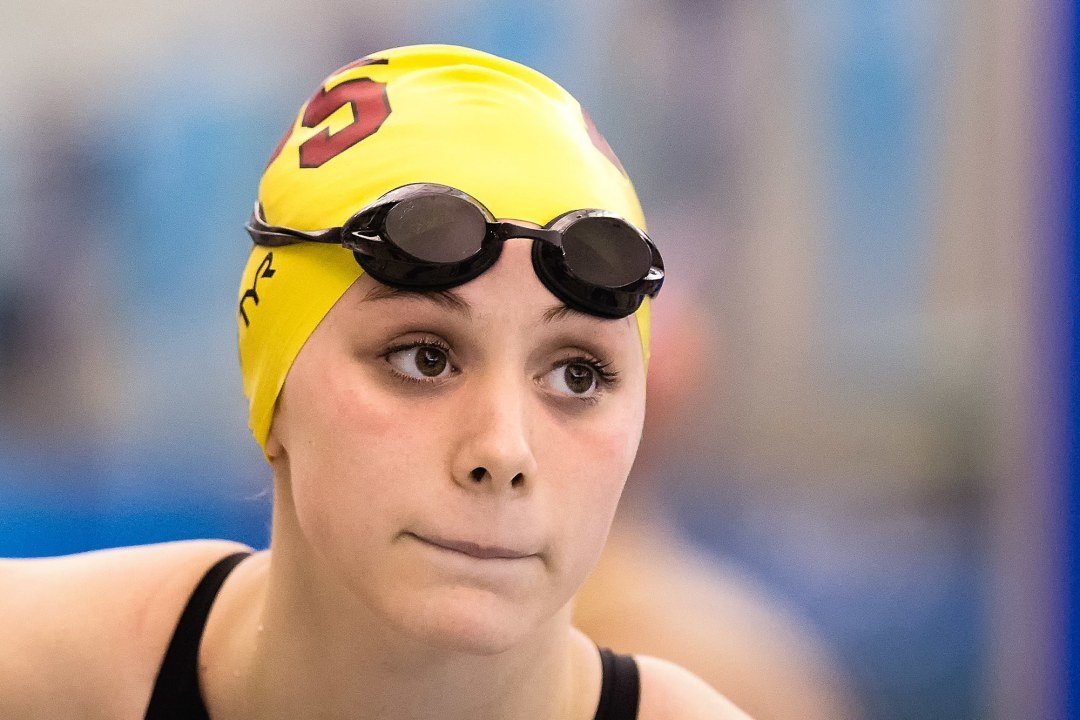 Over the weekend at the Arena Pro Swim Series – Austin, 22 new swimmers booked their tickets to the 2016 U.S. Olympic Swimming Trials in Omaha, Nebraska by swimming their first times under the Olympic Trials qualifying standards.

Not all of these swam best times, necessarily, but they all swam best times within the range of the qualifying period that began on July 30th, 2014 and included both Junior Nationals and Nationals in Irvine.

In addition to those 22 swimmers, 26 others added Olympic Trials qualifications in new events. This includes some of the true heavyweights of swimming, who haven’t necessarily swum many of these races in long course since the Olympic qualifying period opened.

Editor’s note: this list originally included Anna Belousova from Asphalt Green as a new qualifier. She is not eligible to represent the United States, which reduces the number of new Olympic Trials qualifiers from 23 to 22.

Few things I noticed: It says that Michael Andrew’s team is NYAC, not Indie Swimming, and that he’s qualified with a 2:17.30 (and I believe he went a 2:16.76 in Austin). Also, it says that Ryan Murphy swims for Texas and not Cal for his 100 fly.

I don’t think Katie L improved her 800 trials cut unless she set a WR? almost by not quite!

Yes, Joe is correct, and her time in Austin was faster than her time at Pan Pacs or Nationals.

Her seed time improved, but she was already the number one seed.

Dee – I’m not positive. She’s not listed as foreign in the SWIMS database, but there are many others in there who are mis-labeled as not being foreign. I’ve sent an email to AGUA coaches to ask.

Awesome, that would be an Interesting decision if she has made the switch!

Hey Dee, was able to verify that you are correct: Belousova is not eligible to represent the United States. Making updates above now.