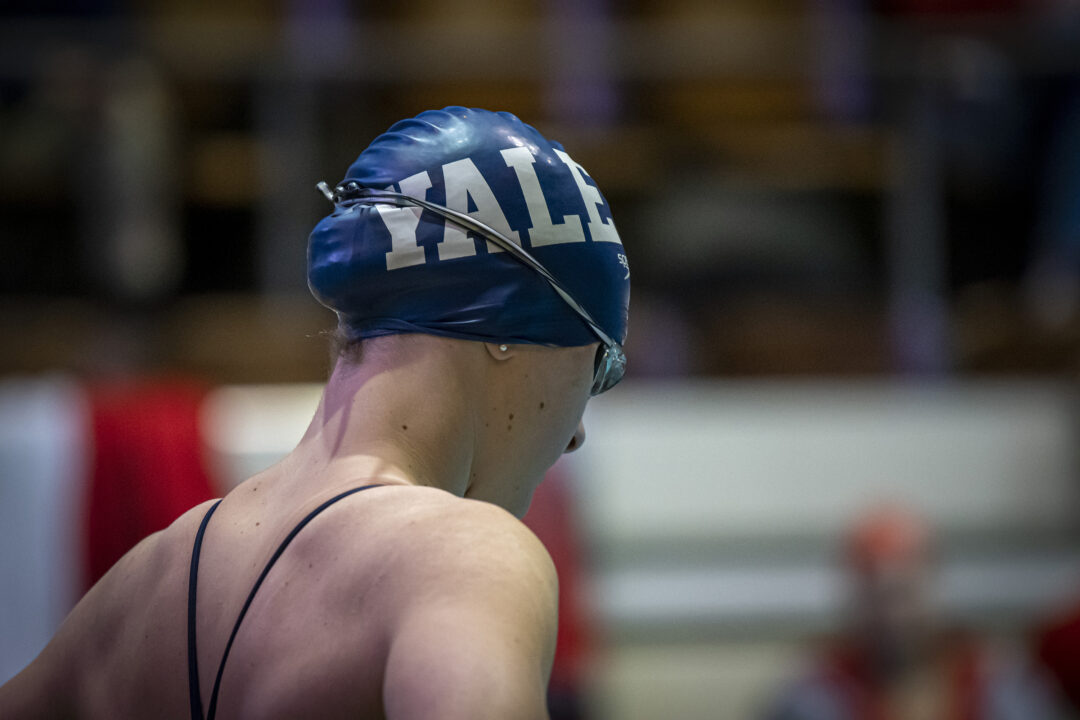 Yale and Penn are now vying for second place behind Harvard on Day 3 of the 2022 Ivy League Women's Championships. Current photo via @YaleSwimDive

Brown had the strongest morning on Day 3, earning 23 finals spots, 9 of those in A-finals. Harvard continued to outperform expectations, including stuffing 8 divers in the A final for Saturday’s 3-meter event. Yale and Penn are set to blow past Princeton tonight; the Tigers have had struggled thus far, scoring far below expectations. Princeton is now expected to finish fourth for the first time since 1996.