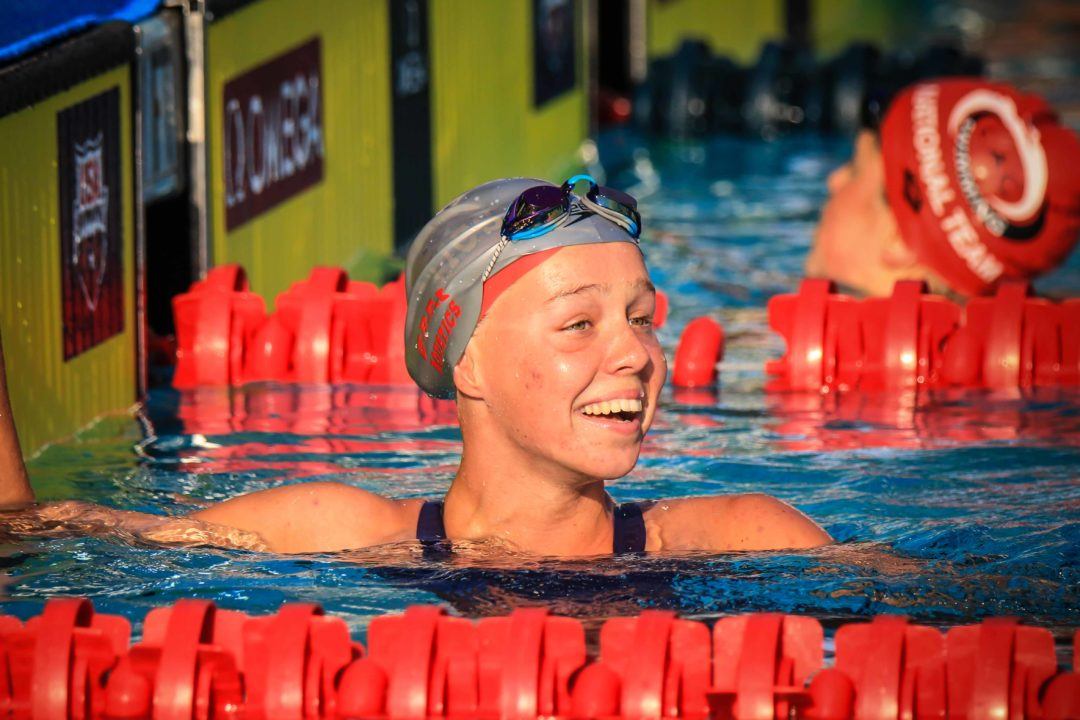 With a total of 78 heats, today’s events are scheduled to take a total of three hours and seven minutes, beginning at 9:00 am and finishing at 12:07 pm.