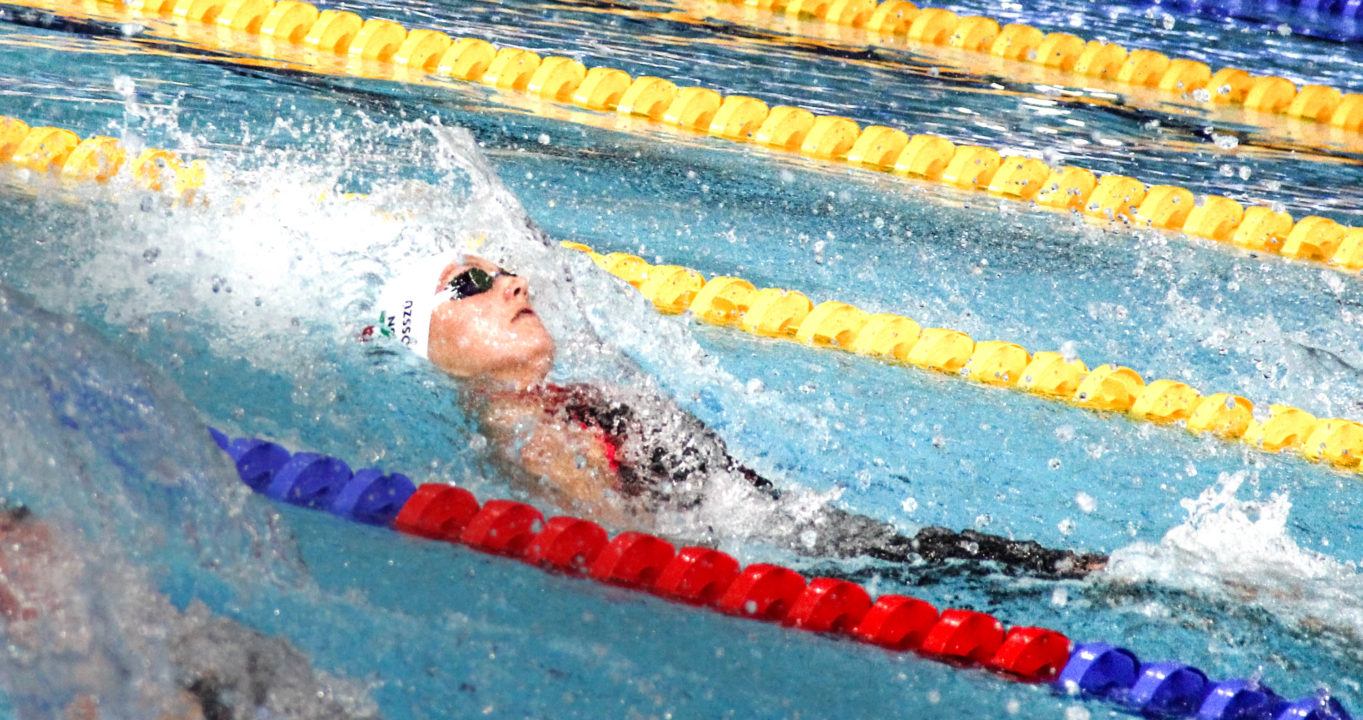 Hungary's Katinka Hosszu and Russia's Vlad Morozov lead the overall money standings through the first stop of the first cluster of the 2018 FINA World Cup Series. Doha begins on Thursday of this week. Archive photo via Giusy Cisale

Hungary’s Katinka Hosszu and Russia’s Vlad Morozov lead the overall money standings through the first stop of the first cluster of the 2018 FINA World Cup Series. The second stop, Doha, Qatar, kicks off on Thursday, September 13th, with the virtually the same field of competitors in tact.

That means we’ll see the likes of Blake Pieroni and Michael Andrew from America, Ranomi Kromowidjojo and Kira Toussaint from Netherlands, Yuliya Efimova and Anton Chupkov from Russia, as well as standouts to the tune of Sarah Sjostrom (SWE), Mitch Larkin (AUS) and Chad Le Clos (RSA).

As with the first stop, the competition in Qatar will be void of Japanese and British racers.