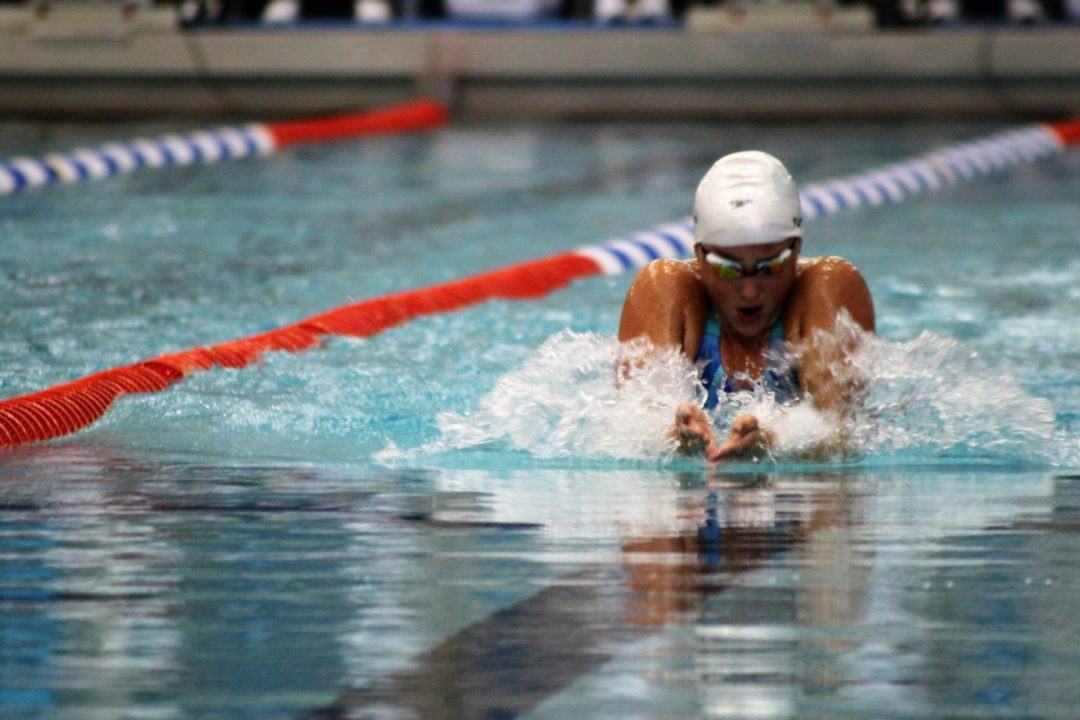 While Ryan Lochte‘s return to competition may have been one of the biggest stories heading into the U.S. Open, his first official race after the end of his suspension wasn’t exactly overwhelming.  It was another 33 year-old pro, however, Arkady Vyatchanin, who stole the show on day four.

Vyatchanin won bronze in both backstrokes at the 2008 Olympics while representing Russia, but has struggled to find a swimming home in recent years.  He indicated last year that he would seek to switch his sporting nationality to the United States, where he lives and trains, and sure enough, he appeared in tonight’s live results without the asterisk that indicates a foreign swimmer.  He was the only man under 54 in the 100 back, with a time that should crack the top six and put him on the U.S. National team if he is indeed eligible (and we believe he is).

Lochte, meanwhile, didn’t fair quite so well in his first meet back, settling for a 5th place finish in 55.16.  He’ll have one more shot to make the U.S. National Team tomorrow in the 200 IM.  He is the world record holder in 1:54.00, and even his seed time of 1:56.22 is almost three seconds faster than anyone else in the field.  So, on paper he would seem to have a better shot of making the National Team in that event, although the questions remain just where his conditioning is.

Outside of those two old pros, it was (almost) all about US college swimmers tonight:

Rumor has it Robert Howard wasnt even rested or shaved for this meet, still dropping bombs like its nothing. He wasnt even suited when he won the 100 freestyle.

I believe Meghan Raab is NAC/UGA and not Tennessee Aquatics.