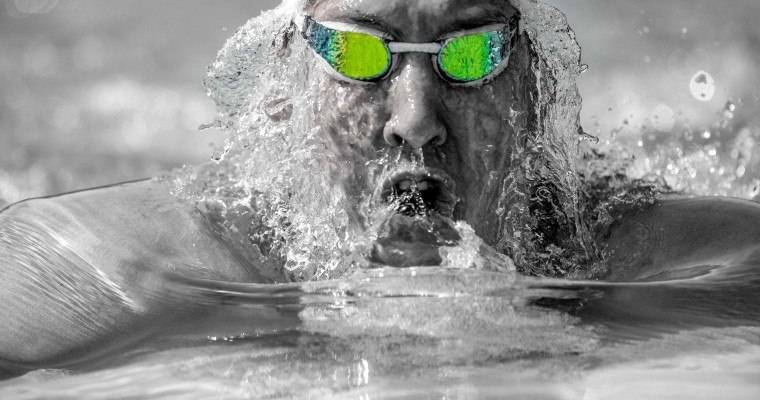 The 400 IM will be a fun battle between the defending champion and American record holder, Chase Kalisz, and Texas star Will Licon. Current photo via Mike Lewis/Ola Vista Photography

The 400 IM will be a fun battle between the defending champion and American record holder, Chase Kalisz, and Texas star Will Licon. The best part about the 400 IM is that you know everyone will be faster in finals. Kalisz had the fastest time of the morning, but Licon wasn’t letting him go very far. Licon has been pushing the limit all weekend. Last night he had the third fastest time in history in the 200 IM with a second place finish.

Other names to watch for are Georgia’s Gunnar Bentz and Michigan’s Dylan Bosch. Bentz is the junior world champion in the 400 LCM IM and could be a factor in tonight’s final. Bosch is also a household name with big scoring potential. He currently holds the NCAA record in the 200 butterfly, and is seeded fourth after his morning swim.

Kevin Cordes is looking for a collegiate sweep of the 100 breaststroke after winning the event as a freshman, sophomore, and junior. He is the second seed going into finals behind Chuck Katis, who has been on fire all weekend. In the 400 medley relay, Katis had the faster split, but only by a few hundreths of a second. Katis split 50.12 and Cordes was 50.17.

Cordes holds the American record with his time of 50.04, set last year at the NCAA Championships.

David Nolan was the only swimmer under 45 seconds this morning during prelims, but Ryan Murphy broke the NCAA record yesterday with a 44.17 leading off the 400 medley relay. We know both swimmers will be faster tonight, but the question is how much faster? Nolan was able to drop two seconds between prelim and finals of the 200 IM, but will he have enough tonight to run down Murphy? I expect the winner tonight will be under Thoman’s American record of 44.07.